In HawaBadlo's latest video, celebrities, like Swara Bhaskar, Vir Das, Vivek Oberoi, Kalki Koechlin and Govind Namdev, came together to address a major topic that has been neglected by all of us since so long. 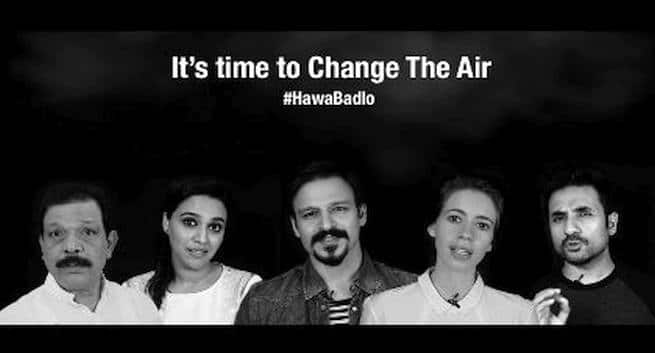 After three-year-old Samreen melted our hearts with her kind gesture, Bollywood has comes together in support of the noble cause to save the traffic policeman from pollution by gifting them a mask. In HawaBadlo’s latest video, celebrities, like Swara Bhaskar, Vir Das, Vivek Oberoi, Kalki Koechlin and Govind Namdev, came together to address a major topic that has been neglected by all of us since so long. Awaking, alerting and alarming the audience all around about air pollution and its adverse effects on the unsung heroes of the society the traffic policemen, the celebs talked about what generally the people say and feel about the traffic cops. In the clip, the celebs ask that while we keep on cursing the traffic policemen when they fine/challan us for not wearing helmet, using mobiles while driving or jumping the signal, can we stop for a moment and admit that the fault lies with us only? As we hate to admit this, we blame them for what? For working with full dedication in every condition? For putting their health at risks? All of that too, just for our smooth functioning? Are they that bad that they do not deserve fresh air to breathe in? (Read: Pollution experts to gather in new Zealand to study ways to improve public health in areas affected by wood smoke) Also Read - Air pollution exposure may increase the risk of oral cavities and mouth cancer

The celebs mentioned some common problems that the traffic policemen face like Asthma, bronchitis, anemia and loss of hearing which are far away from our knowledge. Further, the video informs that 59 percent of Traffic Cops have complaints of thick sputum, 56 percent of them have been living with perennial joint pains and 45 percent of them suffer from shortness of breath. As asked by the celebs, it is high time for each one of us to pay back the traffic policemen for their dedication and hard-work, by tweeting hashtag GiftAMask. Nipun Arora, Founder, HawaBadlo said After a big hit of our previous video initiative of a three year old gifting a mask and people’s reaction on it, we are sure that people do care. Lack of awareness is the root cause of people not being able to do anything for their society and the environment. We at HawaBadlo aim at spreading awareness amongst people and motivating them to work for their society and the environment. The hashtag GiftAMask is just an initiative for the traffic cops. The video informs people about the problems that the traffic cops go through every day and team HawaBadlo asks everyone of you to use the hashtag GiftAMask on twitter. With every tweet you do with the hashtag, Team HawaBadlo with GAIL (India) Limited will gift masks to traffic cops on your behalf. (Read: Beware environmental toxins could lead to brain toxicity and neurodevelopmental disorders) Also Read - Shield your skin against air pollution with these simple skincare tips

Indranil Das, Spokesperson for HawaBadlo, GAIL (India) Limited said, The participation of such proclaimed actors in the video itself describes that the initiative is being adapted by the people. The celebs are aware about the alarming conditions of Air around us and the fact that they are willing to spread awareness amongst fellow country citizens is what HawaBadlo has been aiming to; Spreading awareness and helping people to do their bit for the nation rather than waiting for someone else to do it for us. Hastag GiftAMask, hashtag Changetheair, hashtag HawaBadlo and hashtag RaavanKoRoko are just a few preventions but the cure still is changing the air by using greener fuels like natural gas and making it breathable. Talking about the issue, Vivek said, Firstly, I want to congratulate GAIL & iKarmik for the great work done. I think nobody cares about traffic police, hawaldars. Ulta sab log unhe gali dete hain. They say things like ‘are yaar mama khada hai’, ‘abhi chaddi paise maangega’. They have zero respect for them. He added, All kinds of pollution go to their lungs which is about 40-50 packets of cigarettes per day, approximately. But, can you imagine what he is putting himself through? And, just so because you can have a little organisation on the roads. And no respect for them is a very bad attitude for a society to have. So I was very happy that you guys are doing that, and I am always up for anything which is good. (Read: 47% people in NCR have symptoms of respiratory diseases. Could indoor air pollution be the reason?) 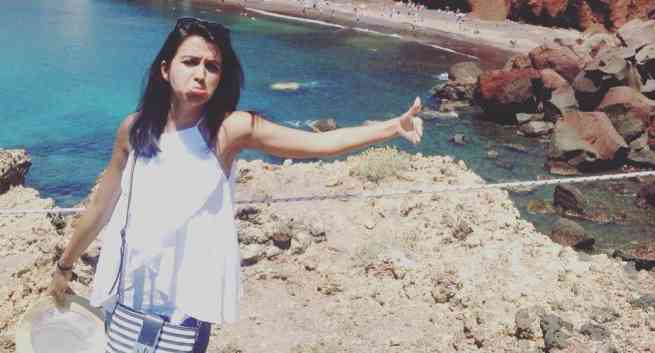 This Pakistani woman went on her honeymoon alone! Why? Read her story! 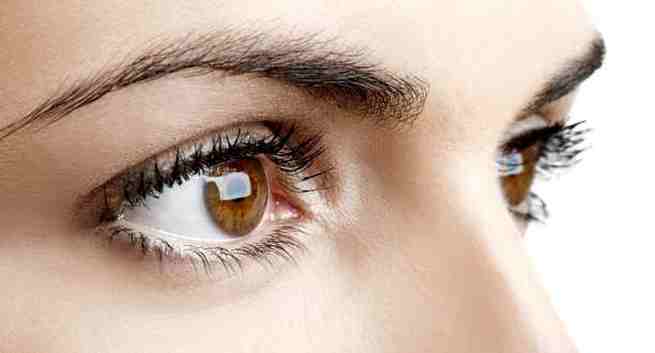