According to the doctors treating him, Vilasrao Deshmukh's condition is improving but he's still critical. Deshmukh was admitted to Global Hospitals with a condition that's now been diagnosed as liver 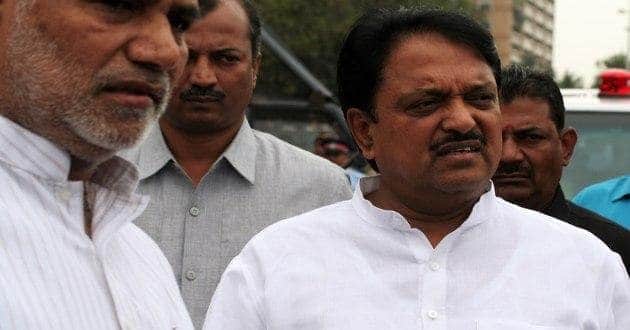 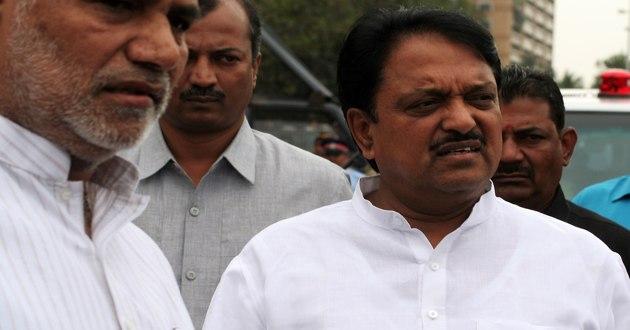 According to the doctors treating him, Vilasrao Deshmukh’s condition is improving but he’s still critical. Deshmukh was admitted to Global Hospitals with a condition that’s now been diagnosed as liver cancer.

The docs said that he had hepatitis B and developed cirrhosis of the liver more than a year ago. The cirrhosis turned into a cancerous tumour and the minister was admitted to Mumbai’s Breach Candy Hospital last week. Although there were plans to get him a liver transplant, the docs have put it off till he gets better. A transplant is being avoided because it might result in multiple organ failure. “He is on ventilator and dialysis. A transplant will not possible now,” said Global Hospitals chairman Dr K Ravindranth.

Deshmukh still is on the ventilator and entry into his ward is restricted. “He is yet to completely recover from his blood infection, but it seems to be under control. We are also trying to wean him off the ventilator. But this may take time,” one of the doctors said.

Maharashtra Chief Minister Prithviraj Chavan along with Deputy Chief Minister Ajit Pawar and over half a dozen cabinet ministers on Wednesday called on the ailing union Minister for Science and Technology Vilasrao Deshmukh in Chennai, according to an official. Chavan, Pawar and other ministers spent nearly half an hour with Amit and Reitesh, sons of Vilasrao Deshmukh, and enquired after the leader’s health. Besides Chavan and Pawar, other ministers who visited Deshmuh were R.R. Patil, Chhagan Bhujbal, Balasaheb Thorat, Jayant Patil, Nitin Raut, Rajendra Darda, Satej Patil and Naseem Khan.

A majority of them have worked closely with Deshmukh during his two stints as Maharashtra chief minister in the past, the official said. They left for Chennai shortly after Wednesday’s cabinet meeting in Mumbai and are scheduled to return later in the evening, the official added. Later Wednesday evening, some television channels, quoting family sources, claimed a visible improvement in Deshmukh’s condition, but there was no official confirmation from the hospital authorities.

What is Vilasrao Deshmukh suffering from?

Why did the Bombay Hospital nurses go on strike?

Hepatitis B: All you need to know 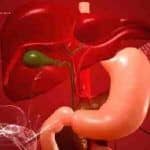 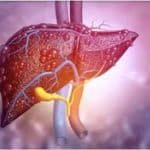