Viewing news of trauma worse than experiencing it: Study

After the Boston marathon bombings, people who spent six hours a day scouring media for updates were more traumatised than those who were actually there, a US study has suggested. 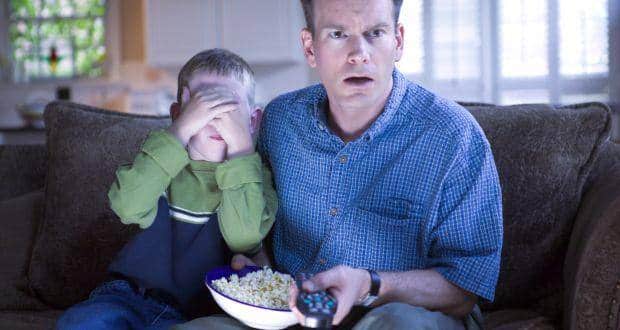 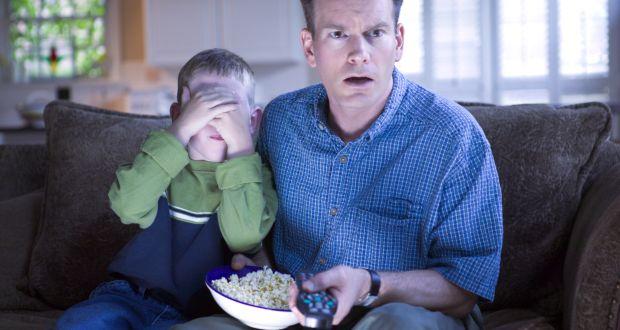 After the Boston marathon bombings, people who spent six hours a day scouring media for updates were more traumatised than those who were actually there, a US study has suggested. Also Read - Ganesh Chaturthi 2020: 4 reasons an eco-friendly Ganesha is good for you

The study raised questions about the psychological impact of repeated exposure to violence via digital and traditional media in the first major terror attack on US soil since September 11, 2001. Also Read - Childhood trauma increases the chance of delivering baby early in life and outside of marriage

The findings were based on a survey of 4,675 US adults taken shortly after the deadly April 15 attacks and the frenzied five-day manhunt in which one suspect, Tamerlan Tsarnaev, was killed and his brother, Dzhokhar, was arrested. (Read: Alcohol negates recovery from traumatic experiences)

Dzhokhar Tsarnaev is accused of setting off homemade pressure cooker bombs at the race’s finish line, killing three people and wounding 260, some of whom had limbs blown off by the force of the blasts.

Many of the bloodiest images were cropped or modified by major media outlets, but unedited pictures snapped by witnesses and raw video circulated widely on Twitter, YouTube, Facebook and other social media, said study co-author Roxane Cohen Silver yesterday.

‘What was striking was the impact of this media exposure even for people who knew nobody, who weren’t there that day,’ Silver, professor of psychology at the University of California Irvine, said.

‘Media exposure was a stronger predictor of acute stress response than having been there,’ she said.

Acute stress response was defined as a set of symptoms including intrusive thoughts and ruminations, flashbacks, feeling on edge or hypervigilant, and trying to avoid reminders of the event.

Survey respondents were asked within two to four weeks of the bombings about their media consumption the week after the attacks, and about their psychological stress symptoms.

People who were there, or who knew someone who was, were more likely to experience signs of acute stress than people who were not there, and were also more likely to view more media about the attacks, said the findings in the Proceedings of the National Academy of Sciences.

But an even stronger indication of psychological stress was whether a person viewed and read six hours or more per day of media pertaining to the bombings, said Silver. (Read: Sleeping aggravates trauma)

‘It wasn’t that the direct exposure was not important, it was just that above and beyond having been there, media exposure was an even stronger predictor of acute stress response,’ she said.

When comparing people who viewed one hour a day of media about the attacks to people who consumed six hours or more, the latter group was nine times more likely to report acute stress, said the study. 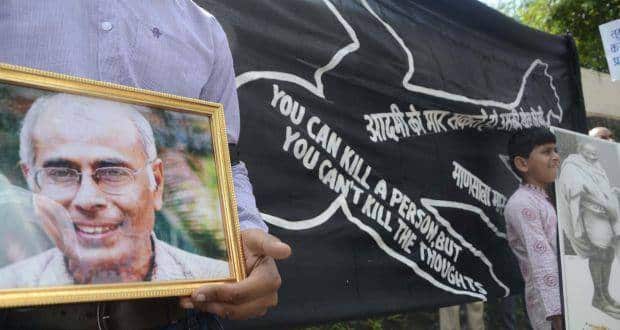 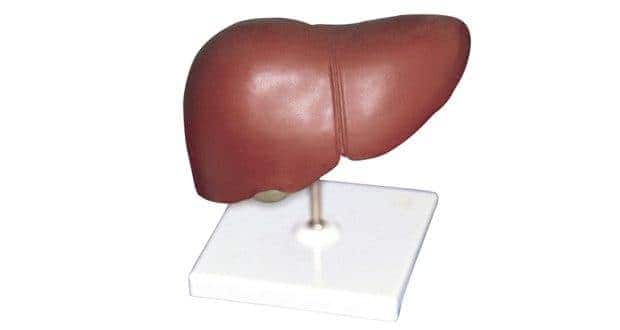 Your skin can 'talk' to your liver! 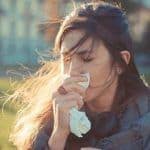 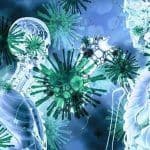 Presence of antibodies may not always guarantee protection against COVID-19: Indian scientists 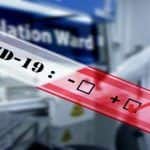 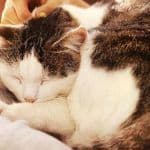 Antiviral drugs that cure cats may be our answer to COVID-19: Here’s all you need to know