The girl is seen yelling in pain and is beaten so bad that she is breathless. 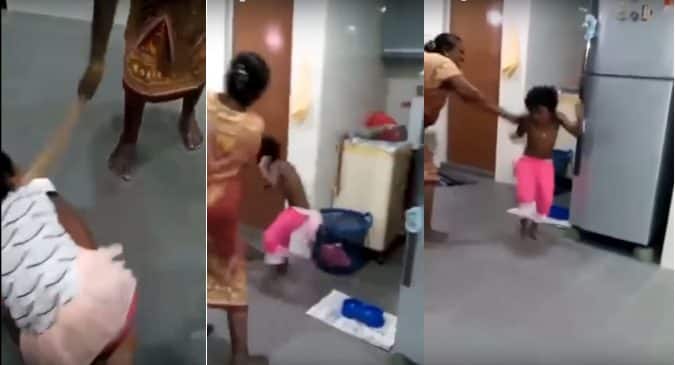 A horrifying video is doing rounds on the internet in which a woman is beating a six-year-old in Malaysia. This video shows how the woman is endlessly beating this girl. The woman can be seen beating her with a cane and also slapping and kicking.According to a few media reports, it is apparently because the girl spilt some food. But the question that arises here is who was behind the camera to record all this and why didn’t this person try to stop her from this hideous act? The person is still unknown. Also Read - A traumatic childhood scars a child, but it may also cause death in early adulthood

It is a 2-minute and 49-second video that went viral like crazy across the globe. The woman is only gathering a lot of hate from all social media. According to a few media reports, it is said that the woman beating in the video is a caretaker who was hired to take care of the kid. Though, it is not clear yet. Here’s the disturbing video(Faint-hearted people should avoid watching this video. It is horrifying so viewer discretion is strongly advised) Also Read - Parents beware: Childhood trauma can make your child age faster

The girl is seen yelling in pain and is beaten so bad that she is breathless. It is not the first time something like this has happened. We have seen a maid assaulting a 9-month-old kid, and it will make you wonder if day care centres are safe at all. All these bring up many questions. What should working parents do, whom should they bank on? Is there any solution to this? Where is humanity lost? Will it ever stop? We don’t know when we will get answers but please share if you come across any such videos to create more awareness so that people like the woman in the video won’t think of doing this again. (Read: This viral video of a toddler trying to breastfeed on dead mother in Madhya Pradesh is heartbreaking) 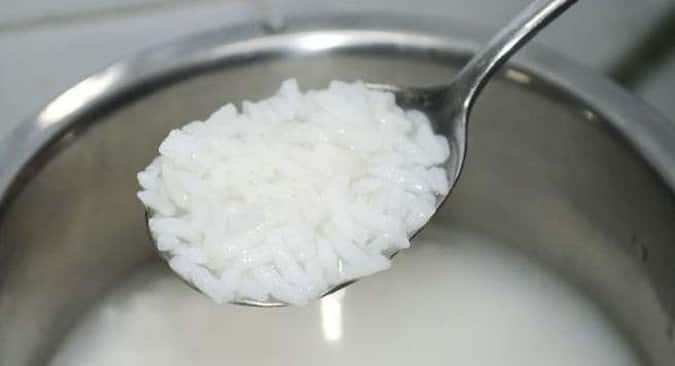