Video games for one hour per week helps children : Study

Playing video games for a limited amount of time each week may increase cognitive abilities in children, a finding has suggested.

Playing video games for a limited amount of time each week may increase cognitive abilities in children, a finding has suggested. ‘Video gaming is neither good nor bad, but its level of use makes it so,’ said Jesus Pujol, doctor at the Hospital del Mar in Spain. He and his colleagues investigated the relationship between weekly video game use and certain cognitive abilities and conduct-related problems. In their study, published in the journal Annals of Neurology, 2,442 children aged between 7 to 11 years were studied and found that playing video games for one hour per week was associated with better motor skills and higher school achievement scores. The team also found that weekly time spent gaming was steadily linked with conduct problems, peer conflicts, and reduced social abilities, with such negative effects being especially prominent in children who played nine or more hours of video games each week. When the investigators looked at magnetic resonance imaging scans of the brains of a subgroup of children, they noted that gaming was linked with changes in basal ganglia white matter and functional connectivity in the brain. Also Read - Prevent cognitive decline: Go for routine eye scans if you have type 1 diabetes 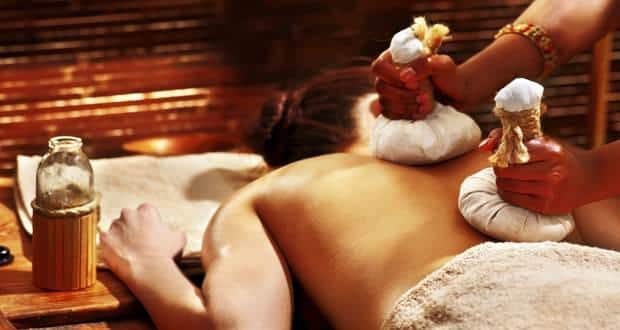 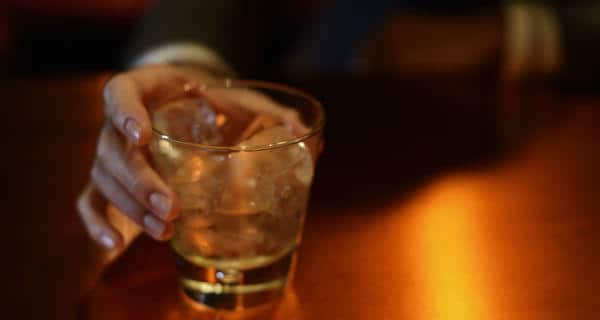