Regretting that a country of 130-crore people had one doctor for every 1,000 population, Naidu said the rural areas were much less covered by affordable treatment.

Anguished over the acute shortage of doctors and lack of proper healthcare facilities in rural areas, Vice President M. Venkaiah Naidu on Thursday called for public-private partnership (PPP) to provide affordable treatment to the needy and poor in the countryside. Also Read - PM Modi’s Aatmanirbhar scheme: A three-pronged holistic approach to health

“We cannot have two Indias, with cities having state-of-the art facilities and rural areas lagging behind. We need a collaborative public-private partnership to remedy the situation on priority,” said Naidu in his address at the 20th convocation of the Rajiv Gandhi University of Health Sciences (RGUHS) here. Also Read - Supportive care for COPD patients: A few pointers for rehabilitation during the COVID-19 pandemic

Regretting that a country of 130-crore people had one doctor for every 1,000 population, Naidu said the rural areas were much less covered by affordable treatment. Also Read - Health tech: 5 innovations that will impact healthcare in 2020

The healthcare sector calls for participation of all stakeholders and use of innovation to bridge intent and execution, he added.

“No single entity in the sector can achieve the health outcomes and deliver results. However, the private sector health facilities must not only be accessible to the needy and poor, but must also be affordable,” Naidu said.

Healthcare delivery in India was poised to undergo a change at all its stages — prevention, diagnosis and treatment, said the Vice President.

The Central government will be soon rolling out the Ayushman Bharat National Health Protection Mission (NHPM), touted to be the world’s largest public funded health insurance scheme, expected to benefit over 50 crore poor people in the country.

Noting that the number of people in the country living in poverty had reduced by half over the last 20 years, Naidu pointed that a rise in communicable diseases and lifestyle-related diseases still persisted and needed to be addressed.

With nearly 140 million Indians going to enter higher education institutions in the country by 2030, there was also a need to improve the quality of higher education, Naidu said.

“One in every four graduates in the world will most likely be the product of Indian education system. If we can improve the quality of higher education, we can leverage the demographic dividend for the benefit of the society.”

Set up in 1996 by the Karnataka government, the RGUHS is among the largest health sciences universities in the country. 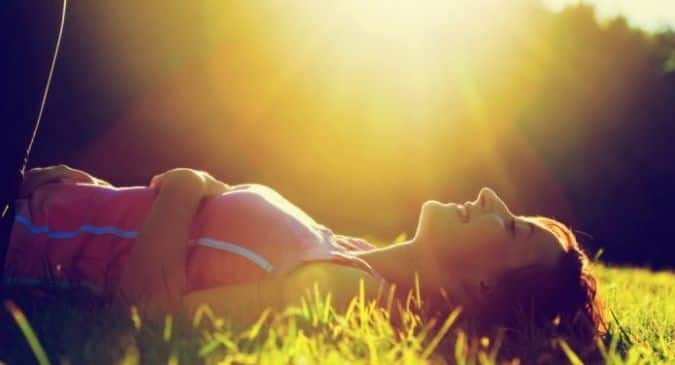 Why sugar, alcohol make us thirsty 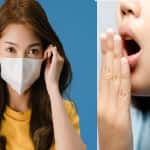 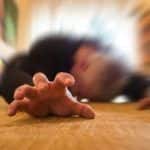 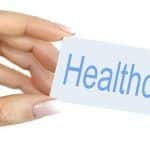