The superstar was 70 and was battling cancer for many years. 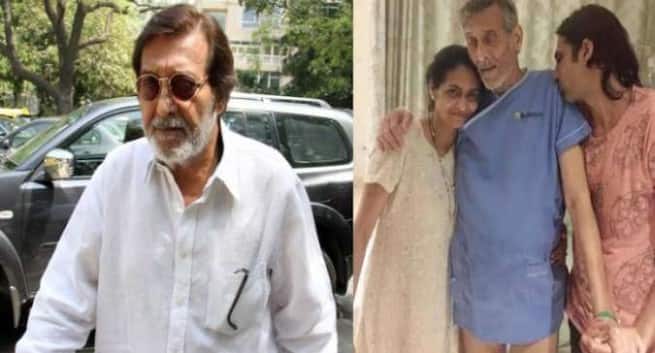 Veteran actor Vinod Khanna has passed away. Vinod Khanna was one of the most beloved stars and producers of Bollywood who was reportedly battling cancer for several years is no more.The veteran actor was hospitalised at HN Reliance Foundation and Research Centre in Girgaum, Mumbai due to severe dehydration. He was hospitalised due to severe dehydration on Tuesday 31st march, Rahul Khanna his son had confirmed it. Apart from being an epic, actor Vinod Khanna was also an active politician. He has worked in over 140 movies in his career from 1968 to 2013. He will be well remembered for his performance in films like Mere Apne, Mera Gaon Mera Desh, Gaddaar, etc. Also Read - Amitabh Bachchan, son Abhishek test positive for COVID-19 even as cases surge past 8 lakh in India

The handsome and versatile actor was born on 6 October 1946 in Peshawar (now in Pakistan ), in a Punjabi family to Kamla and Kishanchand Khanna, Vinod studied commerce at Mumbai’s Sydenham College before moving into acting.Khanna was married to Geetanjali between 1971 and 1985 and has two sons with her, Rahul Khanna and Akshaye Khanna. He married Kavita with whom he has two children, Sakshi and Shraddha.Vinod Khanna received the Filmfare award in the best supporting actor category for Haath Ki Safaai, and in 1999 he received the Filmfare Lifetime Achievement Award. He might have made his debut as a villain in Sunil Dutt s 1968 film Man Ka Meet , but later started playing lead roles. The film, which was made to launch Sunil Dutt’s brother Som, helped to make Vinod Khanna the cynosure of all eyes. Within weeks of the release of the film, more than a dozen producers lined up outside his house to sign him. Vinod Khanna was last seen in Dilwale in 2015. With the sad news of his death, the whole world is mourning and pouring in condolences to his bereaved family. (Read: Vinod Khanna hospitalised; his hospital picture goes viral ) Also Read - 10 health risks of dehydration 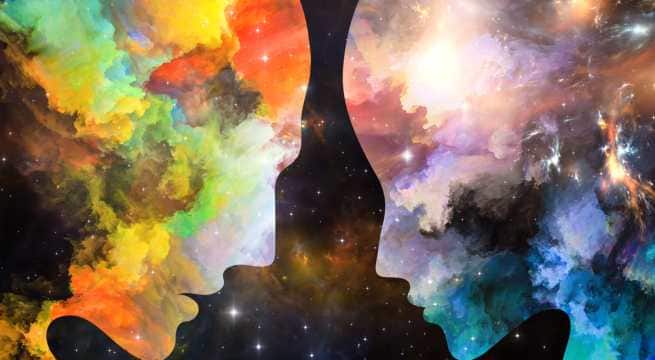 Which MBTI personality type are you? 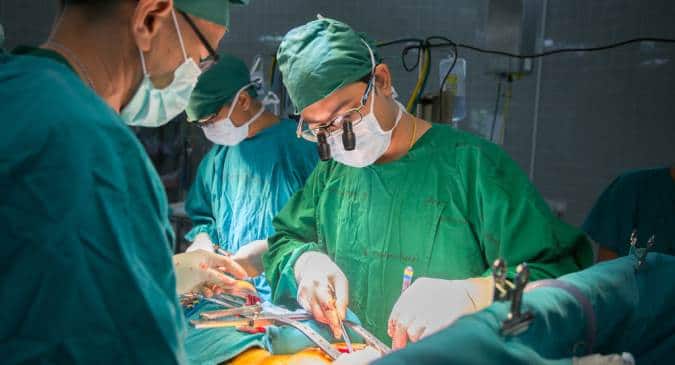