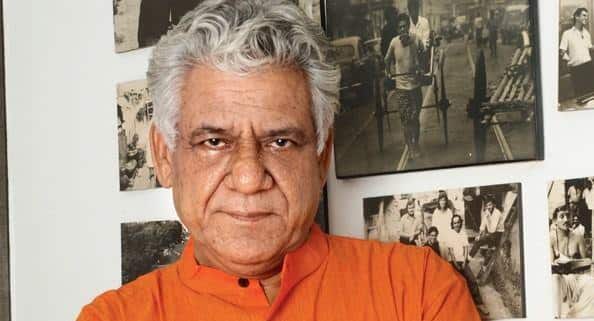 Om Puri: The 66-year-old actor who is known for his iconic roles in Bollywood movies, died in January this year. The actor died due to a heart attack. (Image Source: Facebook/Om Puri)

Veteran Indian actor Om Puri died on Friday morning of a heart attack at his residence here, a family friend said. He was 66. Filmmaker Vivek Agnihotri, who was going to direct the actor in his new movie, told over phone: It is a very sad news. Om Puriji passed away after a heart attack today morning. He was at his home. His body of work in the Indian film industry has been tremendous across the commercial and parallel genres. We’ve lost a great talent. Actor Anupam Kher, a close friend of Om Puri, said he had spoken to him just two days ago, and the disheartening news of his demise was broken to him by filmmaker Ashoke Pandit. Kher described Om Puri as a kind and generous person, who spent four decades in showbiz with an undying passion towards his craft. Also Read - MDH owner Dharampal Gulati dies of cardiac arrest: Watch out for the warning symptoms

Here’s some information about heart attack. A heart attack also referred to as a myocardial infarction (MI), coronary thrombosis or coronary occlusion. It usually occurs when the blood supply to the heart is blocked suddenly due to complete blockage of the artery supplying blood to the heart. This causes the heart muscle cells to die. The blockage of artery is often caused by plaque formation (deposition and hardening of fatty substances and cholesterol on the walls of arteries) resulting in coronary heart disease (CHD). If left untreated it can be fatal. Here are 9 expert tips to prevent heart attacks. Some of the symptoms of heart attack include feeling a tight band around the chest, shooting pain up and down the left side of your body, anxiety, cough, fainting, heavy pressure, palpitations, shortness of breath and sweating. Most people tend to ignore the initial symptoms of heart attack which causes greater damage to the heart. If you have these warning signs of heart attack, you should call your local emergency number right away. Also Read - Heart attack and sudden cardiac arrest: They are not synonyms

Here is a detailed information on common risk factors of a heart attack. 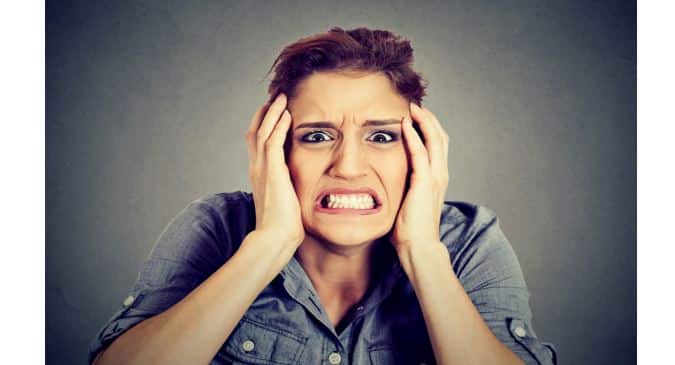