Vice President M. Venkaiah Naidu on Sunday said that if India wants to reduce children's mortality and achieve the UN's Sustainable Developmental Goals, it has to step up efforts. 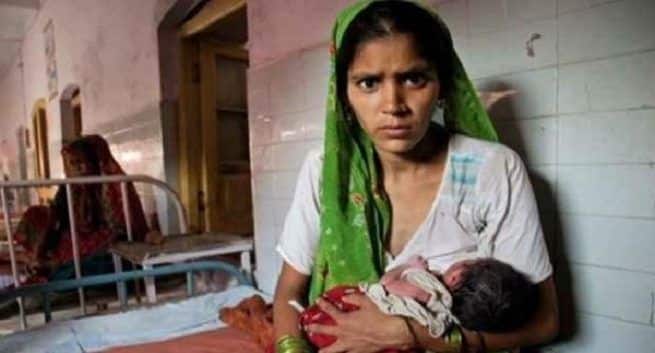 In 2016 alone almost 261,000 Indian children died before their fifth birthday due to diarrhoea or pneumonia. © Shutterstock

Vice President M. Venkaiah Naidu on Sunday said the country has to step up efforts to reduce children’s mortality and achieve the UN’s Sustainable Developmental Goals. Also Read - 5 ways to keep your child stress-free while he is locked up at home

According to the 2018 Pneumonia & diarrhoea Progress Report, released on November 12, in 2016 alone almost 261,000 Indian children died before their fifth birthday due to diarrhoea or pneumonia, both preventable diseases, he said. Also Read - India's child mortality rate on top in 2015: Study

In addition to central and state governments’ efforts to improve the health parameters and reduce the mortality rates, Naidu said much more needs to be done to achieve the UN’s Sustainable Development Goal target of reducing under-five mortality to 25 per 1,000 live births by 2030.

“We need participation and cooperation of both public and private sector and see that an effective healthcare model is implemented across the country,” Naidu said.

The Vice President urged the private sector to set up healthcare facilities in rural areas as part of its corporate social responsibility and not just focus on urban areas.

He said India must move from disease treatment to health promotion paradigm. 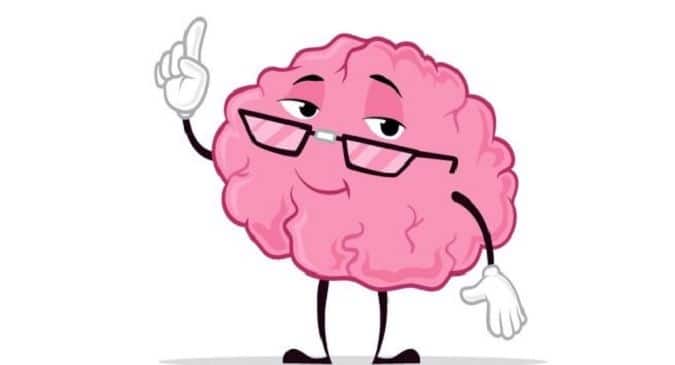