Home / Health News / You have every right to drool over this hottie’s six pack!

You have every right to drool over this hottie’s six pack!

This cover photo of Varun's can make women go weak in their knees. 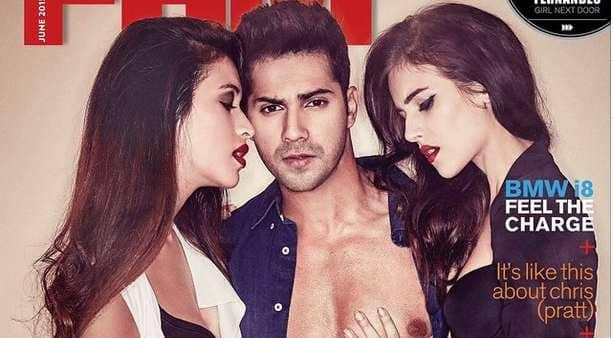 The oh-so-good-looking Varun Dhawan is on the cover of the popular men s magazine FHM. And this is not the first time that he featured he has been the cover-boy of magazines earlier too. Also Read - Taapsee Pannu's nutritionist spill the beans on her shredding diet for "Rashmi Rocket"

In the cover, the actor is seen flaunting his abs and getting cosy with two sizzling models. With the unbuttoned shirt and trousers, he looks dapper. It looks like he has decided to live up to the fantasies of his female fan following. The actor also tweeted saying, First time made it to the cover of FHM. Shot by the twisted talented man himself @RohanShrestha. Thank u girls.’ Also Read - Alia Bhatt is taking up a 40-day challenge: Try her regular workout regime to get in shape

In his upcoming movie ABCD 2 Varun will be flaunting his chiselled body and amazing dancing skills. We are eagerly waiting for its release. 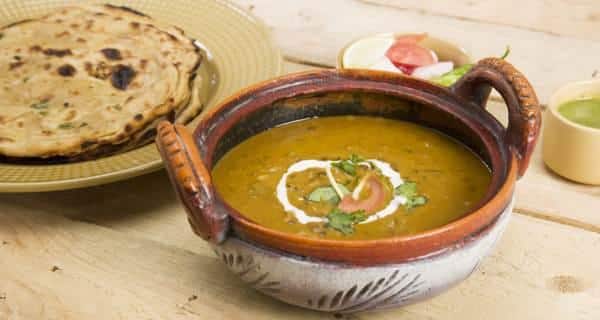 The connection between diabetes and heart disease 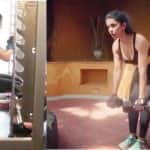 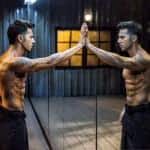 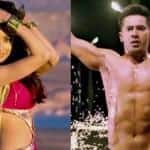 How Varun Dhawan and Shraddha Kapoor prepped for ABCD2