Reduced heart rate variability – the changing time interval between heartbeats – may be a contributing risk factor for post-traumatic stress disorder (PTSD), suggests new research. Even at rest, the normal rhythm of the heart fluctuates, reflecting influences and changes in other parts of the body. Generally speaking, the greater the heart rate variability or HRV, the better, the study pointed out. It (the study) suggests that an altered state of the autonomic nervous system may contribute to vulnerability and resilience to PTSD, along with known risk factors, such as combat exposure and preexisting stress and trauma symptoms, said first author of the study Arpi Minassian, professor at University of California, San Diego School of Medicine in the US. (Read: Traumatic memories can haunt you even if you don t suffer from PTSD) Also Read - Early menopause ups your risk of osteoporosis by almost 56 per cent: How to deal with it

From July 2008 to October 2013, they assessed two large cohorts of active-duty US Marines one to two months before combat deployment and again four to six months after their return. After accounting for deployment-related combat exposure, the researchers found that Marines with reduced HRV prior to deployment displayed increased vulnerability to PTSD upon return. The researchers said that if the findings are buttressed by future studies, it may suggest new opportunities for preventing PTSD by addressing the biology of the autonomic nervous system. The study appeared in the journal JAMA Psychiatry. (Read: Post-Traumatic Stress Disorder (PTSD) linked with accelerated ageing) 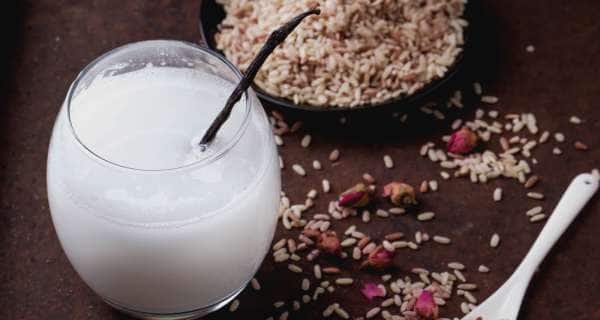 4 reasons you must drink rice water or kanji every day