Vaping as bad as cigarettes, may trigger deadly lung diseases 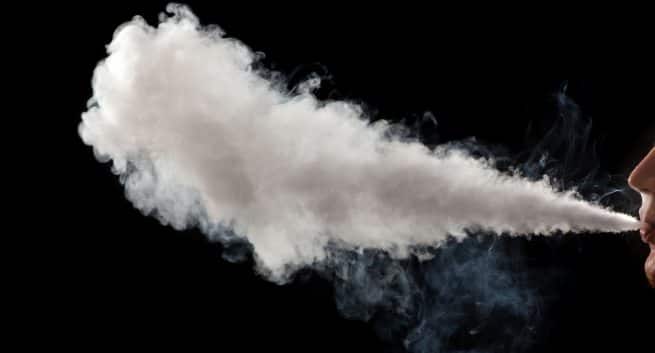 Beware, vaping can be as bad as cigarettes, as it can cause the similar deadly lung diseases, warns a study. According to researchers, e-cigarettes appear to trigger unique immune responses which cigarettes also trigger, according to a new research. Senior study author Mehmet Kesimer from the University of North Carolina Chapel Hill and co-authors report findings from what they believe is the first study to use human airway samples to explore the harmful effects of e-cigarettes. “There is confusion about whether e-cigarettes are ‘safer’ than cigarettes because the potential adverse effects of e-cigarettes are only beginning to be studied,” Dr Kesimer stated. Also Read - 'Casual' smokers may also have nicotine addiction: Home remedies to help you quit smoking

A 2016 Surgeon General’s report found that e-cigarette use increased by 900 percent among high school students from 2011 to 2015. Also in 2016, the Food and Drug Administration extended its regulatory oversight of tobacco products to include e-cigarettes. The study compared sputum samples from 15 e-cigarette users, 14 current cigarette smokers and 15 non-smokers. They found e-cigarette users uniquely exhibited significant increases in: Also Read - Finding it hard to quit smoking? Relocate to a greener neighbourhood

Neutrophil granulocyte and neutrophil-extracellular-trap (NET) related proteins in their airways. Although neutrophils are important in fighting pathogens, left unchecked neutrophils can contribute to inflammatory lung diseases, such as COPD and cystic fibrosis. NETs are associated with cell death in the epithelial and endothelium, the tissues lining blood vessels and organs. The authors wrote that more research is necessary to determine if this increase is associated with systemic inflammatory diseases, such as lupus, vasculitis, and psoriasis. Read here Seeing others vape may boost desire to smoke

The study also found that e-cigarettes produced some of the same negative consequences as cigarettes. Both e-cigarette and cigarette users exhibited significant increases in:

Biomarkers of oxidative stress and activation of innate defence mechanisms associated with lung disease. Among these biomarkers are aldehyde-detoxification and oxidative-stress-related proteins, thioredoxin (TXN), and matrix metalloproteinase-9 (MMP9). The data showed that e-cigarettes have a signature of harm in the lung that is both similar and unique, which challenges the concept that switching from cigarettes to e-cigarettes is a healthier alternative. The study appears in online in the American Thoracic Society’s American Journal of Respiratory and Critical Care Medicine. 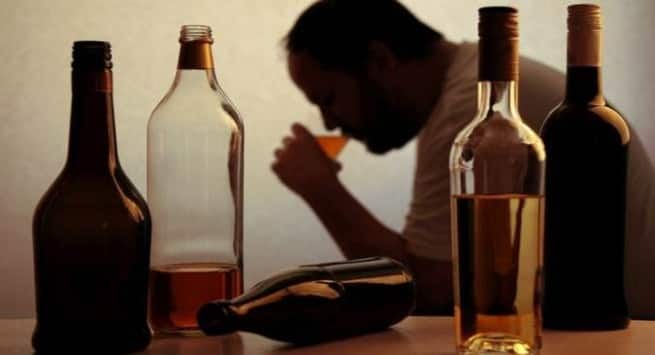 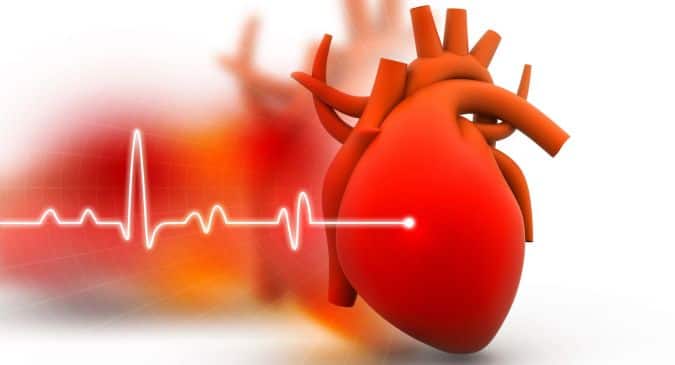