Uttarkhand smokes the most in the north 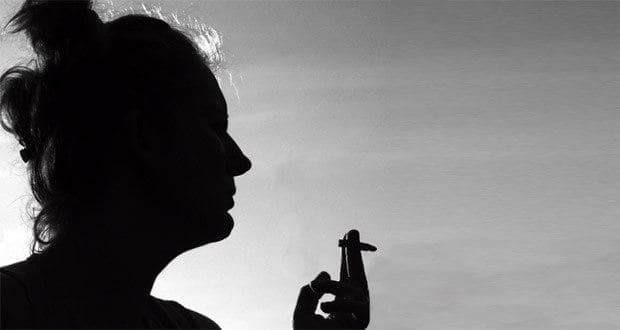 Uttarakhand has earned the dubious distinction of being the state which consumes the highest amount of tobacco, according to a survey. The second in line is Jammu and Kashmir. A Global Adult Tobacco Survey (GATS) fact sheet for north India indicated that despite a high level of awareness about the hazards of tobacco use, current tobacco use in Uttarakhand is a high 30.7 percent, followed by Jammu and Kashmir at 26.6 percent. Delhi comes third at 24.3 percent people using tobacco products.

"We need to sensitise the public, especially youngsters. It should be a collective measure. Both the central and state governments have taken various measures but we need to keep on emphasising and raise the public awareness to control the tobacco consumption," said Shakuntla D.Gamlin, joint secretary (public health) in the health ministry, while releasing the data.

The 'North Region Fact Sheet' of GATS India surveyed Jammu and Kashmir, Himachal Pradesh, Punjab, Haryana, Uttarakhand, Delhi and Chandigarh. As per the survey, the prevalence of bidi smoking and usage of smokeless tobacco -- chewing gutka and pan masala -- was found to be highest in Uttarakhand.

The report also indicated Jammu and Kashmir has the highest number of people who smoke cigarettes, but less of those who use smokeless tobacco. The state also has highest number of passive smokers at work places. "We are acting tough on people who smoke in public places, particularly at work places, we have issued challans to almost 40,000 people this year. The state has also increased VAT from 25 to 30 percent on all tobacco products," said Surender Mohan, assistant drug controller, Jammu and Kashmir.