Uttarakhand Chief Minister on Monday tested positive for coronavirus. Taking to Twitter, the CM announced the news. Read to know what he wrote. 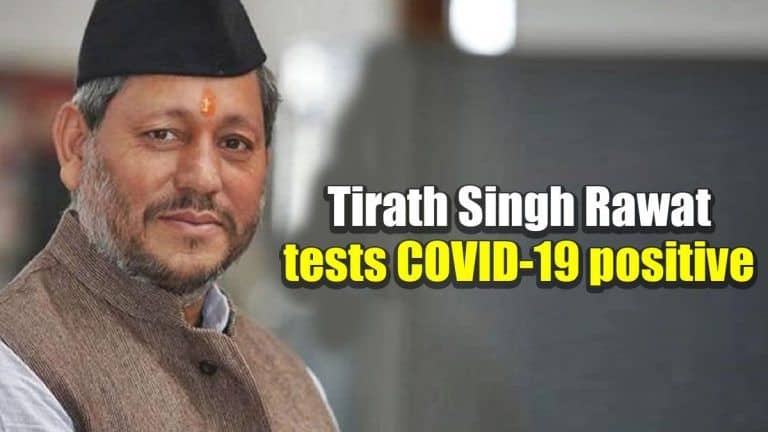 Uttarakhand CM tests COVID positive; asks his closed ones to get tested

In a recent development, Uttarakhand Chief Minister Tirath Singh Rawat has tested positive for the novel coronavirus. Taking to Twitter on Monday, Rawat shared the news. He wrote: “I have tested positive for coronavirus, I am fine and am not facing any health issues. I have isolated myself under the doctors’ observation”.

This comes amid the goof-up that he made in a speech his speech at a programme in Nainital’s Ramnagar, he apparently confused Britain with the US, saying America ruled over India for over 200 years.

Referring to the distribution of foodgrain during the pandemic, the Uttarakhand CM said every affected household was given 5 kg of ration per member. “Those having 10 children got 50 kg while those with 20 got one quintal. People with two children got 10 kg. People built stores and found buyers,” Rawat said, adding that he never ate such fine rice. “Who is to blame for this,” the CM asked. “Now you are jealous of it. When there was time, you produced only two. Why didn’t you produce 20,” Rawat said.

#WATCH “…As opposed to other countries, India is doing better in terms of handling #COVID19 crisis. America, who enslaved us for 200 years and ruled the world, is struggling in current times,” says Uttarakhand CM Tirath Singh Rawat pic.twitter.com/gHa9n33W2O

In the programme, Rawat also said America enslaved India for 200 years. America, which enslaved us for 200 years, ruled all over the world…the empire on which the sun never set, is today struggling, Rawat said referring to the pandemic.

On the other hand, due to the leadership of Prime Minister Narendra Modi, India with a population of 130–135 crore people still feels relieved, he said. Reacting to the remarks, Congress spokesperson Randeep Surjewala taunted the BJP over its selection of Rawat as the Uttarakhand CM.

Taking a dig at Prime Minister Narendra Modi, Surjewala said he picks such “learned talent”. He also mocked Rawat’s statement that the US ruled over India for 200 years. 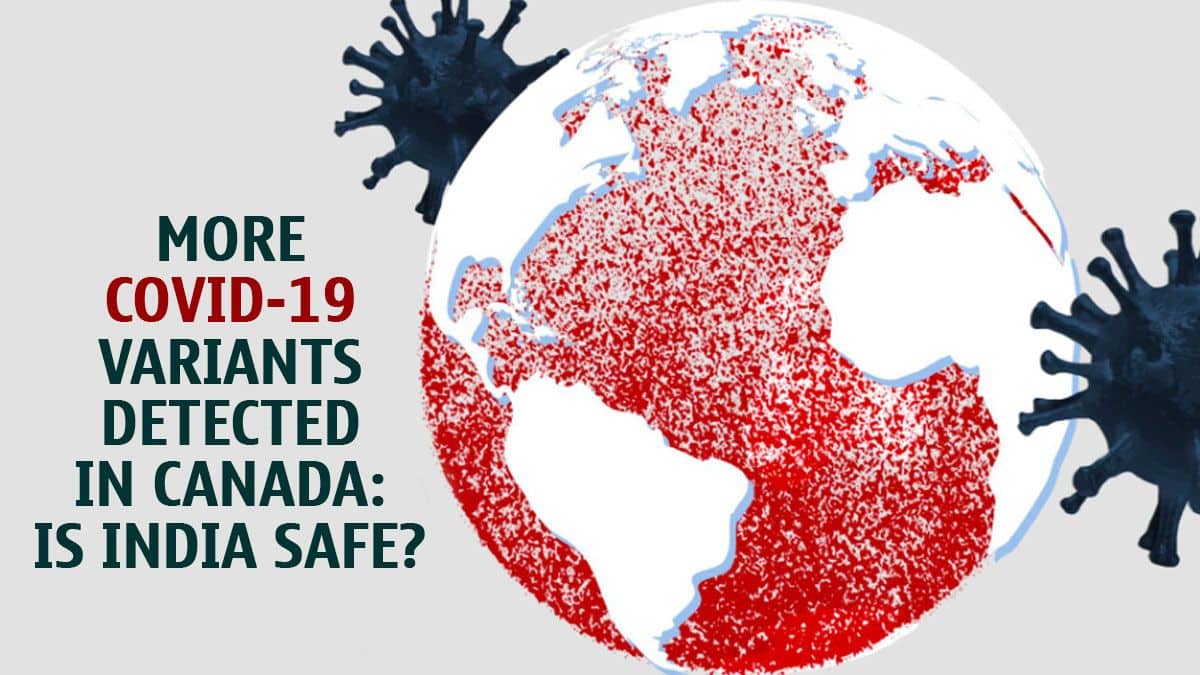 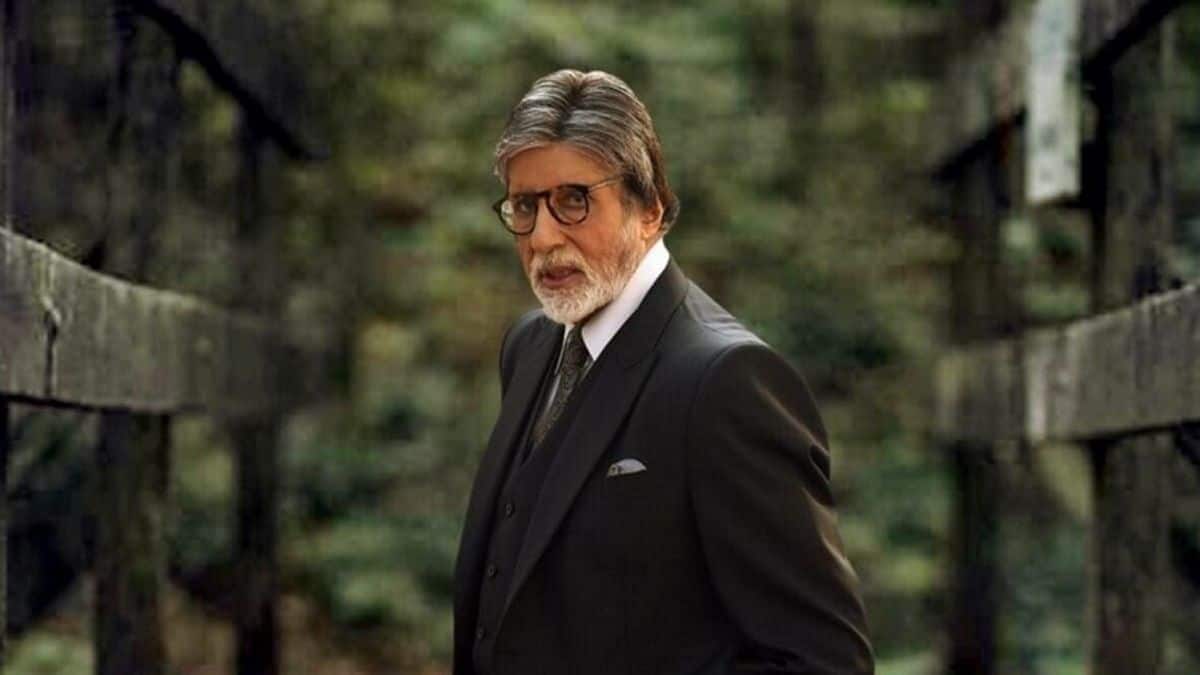