Health officers across the state have been asked to ensure that isolated wards are set up in hospitals for patients affected by H1N1.

The Uttar Pradesh government has alerted all districts about the H1N1 swine flu virus after 17 cases were reported in the past week, health officials said on Thursday. According to the government, so far 17 cases of swine flu have been reported from across the state. Among the affected, a 46-year-old patient hailing from Rae Bareli, passed away on Wednesday. Also Read - Spanish flu: 4 ways to limit its spread

Health officers across the state have been asked to ensure that isolated wards are set up in hospitals for patients affected by H1N1. Also Read - Shabana Azmi suffering from swine flu

The state government has also asked officials from the health department to make sure that awareness programmes are run so that people are sensitised about the disease and its symptoms. Also Read - Swine flu claims 5 more lives in Rajasthan, toll 105 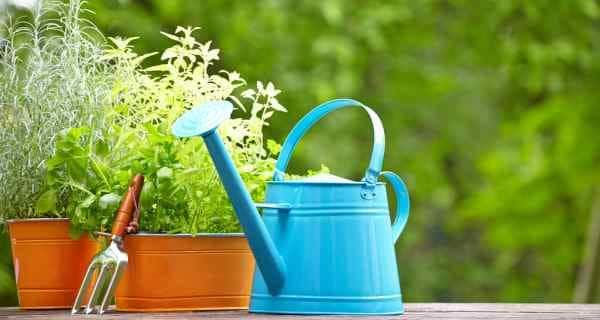 Here's how to keep your home free of mosquitoes