Lung cancer is one of the leading causes of cancer deaths amounting to over 1.4 million deaths worldwide according to WHO.The abnormal growth of cells in the lungs interferes with the normal functioning of the lungs preventing them from providing oxygenated blood to other parts of the body. As goes with all cancers there’s no cure for this type either and treatment usually involves radiation and chemotherapy. Also Read - World Lung Cancer Day 2020: What are the latest treatment options for this condition?

The US Food and Drug Administration (FDA) on Friday approved the drug Keytruda to treat the most common form of lung cancer. The FDA cleared this immunotherapy drug to treat patients with advanced non-small cell lung cancer (NSCLC) whose tumours express a protein called PD-L1, and whose disease has progressed after other treatments. Our growing understanding of underlying molecular pathways and how our immune system interacts with cancer is leading to important advances in medicine, said Richard Pazdur, director of the office of hematology and oncology products in the FDA s Centre for Drug Evaluation and Research. (Read: Lung cancer robots can perform surgery soon) Also Read - Four surprising signs of lung cancer, and when you should get them checked out

Today s approval of Keytruda gives physicians the ability to target specific patients who may be most likely to benefit from this drug, Pazdur noted in a statement released by FDA. Keytruda is marketed by Merck & Co., based in Whitehouse Station, New Jersey. Keytruda was approved under FDA’s accelerated approval programme that provides earlier patient access to promising new drugs while the company conducts confirmatory clinical trials. The safety of Keytruda was tested on approximately 500 patients with non-small cell lung cancer. Because so many of the patients in the study showed significant long-lasting responses, in October 2014 the FDA granted the drug breakthrough therapy status for use in lung cancer, allowing it to be fast-tracked for approval. The approval of this drug and a test to identify patients most likely to benefit has the potential to transform the way that lung cancer is treated, said Edward Garon, the study’s principal investigator and a researcher at University of California, Los Angeles (UCLA). (Read: 4 ways you could get lung cancer even if you don t smoke)

The quality and duration of disease response that was seen in the trial had previously been extremely rare in lung cancer. For people battling this deadly disease, this approach provides real hope of long-lasting responses while avoiding the toxicities of typical chemotherapy, Garon noted. The response rate and duration of response for Keytruda were much greater than for drugs traditionally used to treat lung cancer. In the three-year clinical trial, the overall response rate (the percentage of people in whom tumours were substantially reduced in size) was 19 percent. In people who responded to treatment, the average duration of response exceeded one year, a remarkable advance in this difficult disease. The most common side effects of Keytruda included fatigue, decreased appetite, shortness of breath or impaired breathing (dyspnea) and cough. Lung cancer is the leading cause of cancer death in the US, with an estimated 221,200 new diagnoses and 158,040 deaths in 2015, according to the National Cancer Institute. (Read: 10 common symptoms of lung cancer you need to know)

Why does my tongue feel dry and how do I deal with it? (Query) 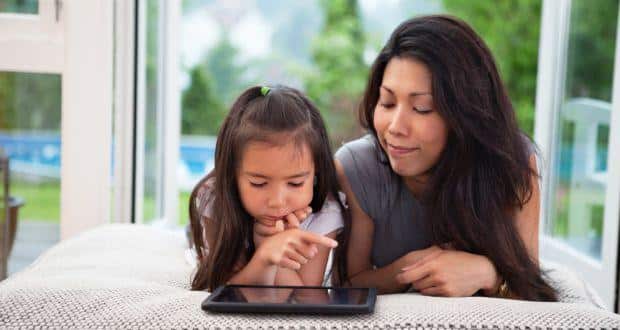