Application of sunscreen with a sun protection factor 30 (SPF30) prior to exposure to sunlight is likely to delay the onset of skin cancer, finds a new research.

Application of sunscreen with a sun protection factor 30 (SPF30) prior to exposure to sunlight is likely to delay the onset of skin cancer, finds a new research. The study, conducted on mice, showed that sunscreens are known to prevent skin from burning when exposed to UV sunlight, which is a major risk factor for melanoma — most serious form of skin cancer. However, it has not been possible to test whether sunscreens prevent melanoma because these are generally manufactured as cosmetics and tested in human volunteers or synthetic skin models. We have developed a mouse model that allows us to test the ability of a sunscreen to not only prevent burns but also to prevent melanoma, said lead researcher Christin Burd, assistant professor at the Ohio State University. This is a remarkable accomplishment. We hope that this model will lead to breakthroughs in melanoma prevention, he added. (Read: 10 facts about skin cancer you probably didn t know about) Also Read - Cancer immunotherapy may cause skin-related side effects: Who are most likely to experiencing them?

Also Read - 33-year-old man with a rare cancer of the appendix and small intestine, gets second lease of life

Burd and colleagues previously reported in Cancer Discovery, a journal of the AACR, the development of this mouse melanoma model. The researchers genetically engineered mice and found that if they exposed these to a single dose of ultraviolet-B (UVB) light one day after applying the SPF30 chemical 4-hydroxytamoxifen (4OHT) to the skin, melanomas appeared much more rapidly, and there were many more tumours. The researchers then used the mouse model to test the ability of a number of sunscreens labeled SPF30 to prevent melanoma. The sunscreens, which contained a range of UV-blocking agents, were applied to the mice prior to exposure to the UVB light. All the sunscreens delayed melanoma onset and reduced tumour incidence. Melanoma-free survival was reduced by 80 percent, to about five weeks, said Burd. The initial findings were recently presented at the American Association for Cancer Research (AACR) annual meeting 2016 in the US. (Read: 8 facts about skin cancer will surprise you!) Also Read - Pancreatic cancer: Combination therapy may be able to suppress tumour growth significantly 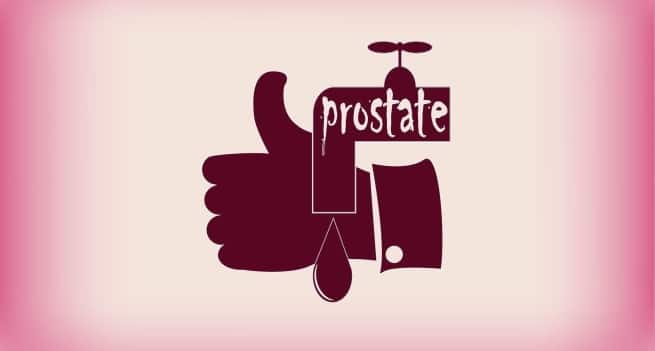 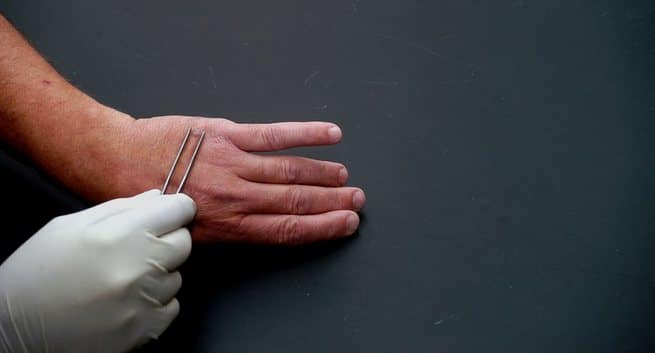 7 types of warts you should be aware of!