Using fish skin to heal burns can be cheaper and less painful than bandages, says a scientist. 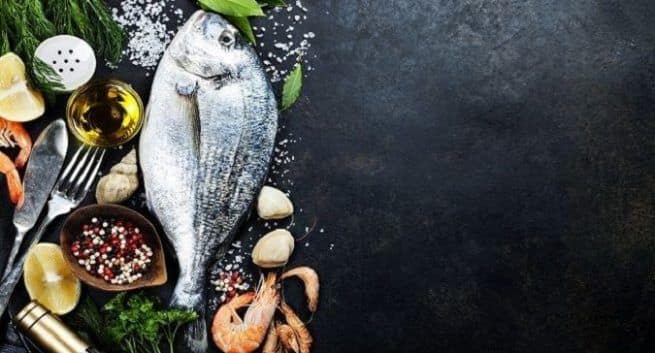 Using fish skin to heal burns can be cheaper and less painful than bandages, says a scientist. Also Read - Chinese man loses half his liver after eating undercooked fish: 7 foods that you should never eat raw

Using the skin of Tilapia — a freshwater fish — on burns could be effective since it is rich in moisture and collagen proteins, the Daily Mail quoted Felipe Rocha, a neurologist at the Federal University of Ceara in Brazil, as saying. Also Read - Did you know? Fish mucus may offer potential new antibiotics

Tilapia skin contains a type of collagen that is similar to the protein found in human skin. This is thought to interact with a patient’s immune system to speed up healing.

More than 300 patients worldwide have had the unusual therapy, which shows up as a fishy pattern even after it has been sterilised and the scales removed.

Although many patients can be reluctant to have fish skin wrapped around their burns, a growing number of children are actually arriving at hospital requesting the “bandage”, the report said.

“The major concerns were whether the skins would subsequently come off, if the fish odour would remain,” Rocha was quoted as saying to The Times.

“With the passage of time and the success of the research, patients will arrive at the hospital wanting the treatment with the skin of the Tilapia.

“In relation to children, the skin ends up being kind of playful, like: ‘Gaining a skin and looking like a superhero’,” Rocha said.

Once sterilised, Tilapia skin undergoes radiation therapy to kill any lingering viruses. It can then be stored for up to two years if refrigerated, before simply being cut to size and placed over a burn instead of a bandage.

The skin is then removed after around one week, with no need for daily dressing changes, the report noted.

Tilapia skin has been shown to be more resistant than the previously used pigskin, which enables it to withstand stretching.

Wounds may also close faster, with patients reporting less pain when treated with fish skin over the traditional silver sulfadiazine, according to various research. 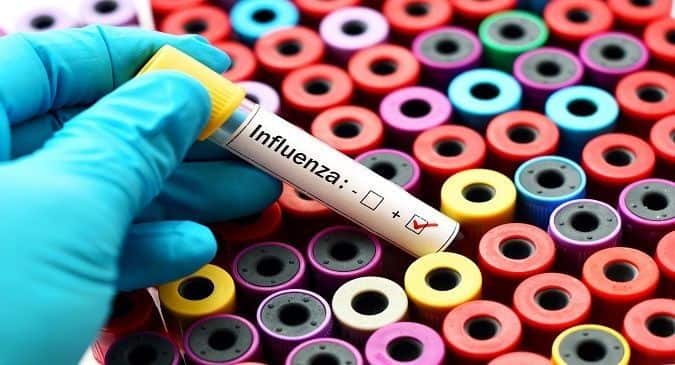