It could provide a powerful check on seasonal influenza epidemics, as well as influenza pandemics. 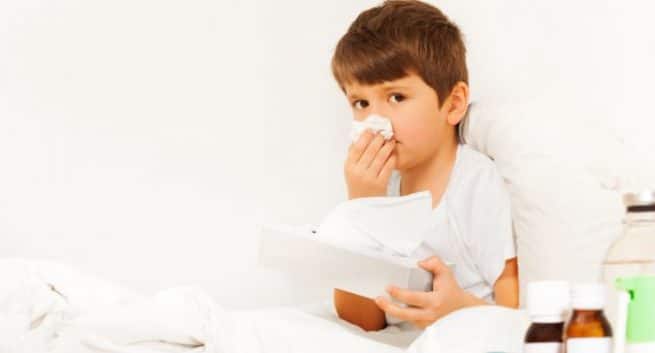 Researchers have found that continuous low doses of “far ultraviolet C” (far-UVC) light can kill airborne flu viruses without harming human tissues. According to the researchers, the use of overhead “far-UVC” light in public spaces could provide a powerful check on seasonal influenza epidemics, as well as influenza pandemics. “If our results are confirmed in other settings, it follows that the use of overhead low-level far-UVC light in public locations would be a safe and efficient method for limiting the transmission and spread of airborne-mediated microbial diseases” said the lead author of the study David J. Brenner, Professor at Columbia University. Also Read - Vitamin D supplements don't help ward off colds and flus

Influenza virus spreads from person to person mainly through fine liquid droplets, or aerosols, that become airborne when people with flu cough, sneeze, or talk. This study, published in the journal Scientific Reports, was designed to test if “far-UVC” light could efficiently kill aerosolised influenza virus in the air, in a setting similar to a public space, the researchers said. In the study, aerosolised H1N1 virus — a common strain of flu virus — was released into a test chamber and exposed to very low doses of 222 nm “far-UVC” light. A control group of aerosolized virus was not exposed to the UVC light. The “far-UVC” light efficiently inactivated the flu viruses, with about the same efficiency as conventional germicidal UV light. Also Read - Flu shots are a must for children; Here’s everything you need to know

“The ‘far-UVC’ light has a very limited range and cannot penetrate through the outer dead-cell layer of human skin or the tear layer in the eye, so it’s not a human health hazard,” Brenner said. Also Read - Scared of Pneumonia? Influenza infections can increase bacterial pneumonia risk

“But because viruses and bacteria are much smaller than human cells, far-UVC light can reach their DNA and kill them,” Brenner noted. 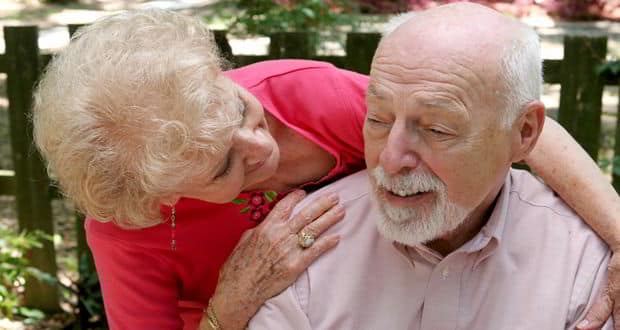