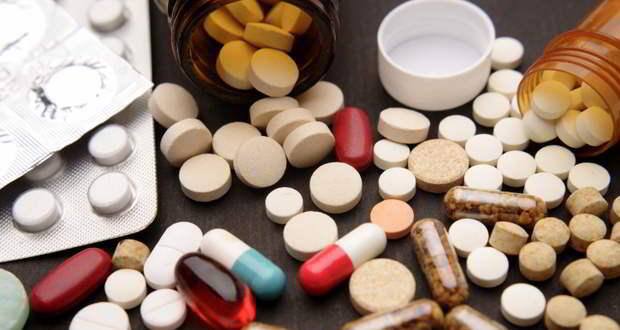 Even as President Barack Obama is plugging his signature law to lower health care costs at home, his administration is pressurising India and other countries to impose higher prices even for lifesaver cancer drugs. Obama administration's multiple "strategies to affect drug pricing abroad by using American international political muscle", according to a Huffington Post investigative report, became apparent in a testimony by US Patent and Trademark Office deputy director Teresa Stanek Rea two weeks ago. At the hearing largely ignored by the American media, Rea said she planned to deploy the pressure it has used against India in other countries, too. "This is front and centre," Rea said.

Repeatedly castigated India's government for approving the generic drug, calling the move an "egregious" violation of World Trade Organization treaties, the Post said. India's decision, Rea was quoted as saying, "dismayed and surprised" her, and she boasted about "personally" engaging "various agencies of the Indian government" in efforts to overturn it.

Thus far the Indian government has resisted American pressure and continues to offer the generic alternative, which was approved in March after several months of negotiations with Bayer, the Post noted. Not once during her testimony did Rea -- or any member of the Congress -- cite the price Bayer posted in India for its version of the drug, the newspaper said. Bayer, which earned $3.4 billion last year, was charging over $5,000 a month for standard doses, according to Indian government data cited by the Post. The cost of a generic version: $157 a month.

The Post noted that it was the high price that Bayer demanded for its cancer medication that prompted the Indian government to authorise Natco Pharma to begin selling the generic version and ordered the firm to pay Bayer a 6 percent royalty on the proceeds. Rea's testimony is only the most explicit example of the Obama administration's efforts to use intellectual property manoeuvring to inflate medical costs abroad, the newspaper said. Over the last year, it said, various US agencies joined in disrupting World Health Assembly talks over reducing research and development costs for medicines targeting developing nations, and shut down World Intellectual Property Organization negotiations aimed at curtailing the prices of existing drugs in poor countries.