Patients with urological cancer such as prostate, bladder or kidney cancer are five times more likely to commit suicide than people without cancer, new research has found.

Patients with urological cancer such as prostate, bladder or kidney cancer are five times more likely to commit suicide than people without cancer, new research has found. Also Read - 4 breakthrough technologies that will change cancer treatment

Severe psychological stress is one of the main side-effects of both a diagnosis of cancer and cancer treatment, with depression affecting between five per cent and 25 per cent of cancer patients, the study said. Also Read - Today health tips: Know how to reduce your risk of cancer

“Our data confirms research from other countries that suicide rates are higher in cancer patients, and we show this to be higher particularly in patients with urological cancers,” said study co-author Mehran Afshar from St. George’s Hospital in London. Also Read - Genetically modified chickens can produce anti-cancer drugs: Study

For the study, presented at the 33rd European Association of Urology Congress held in Copenhagen, Denmark, the researchers examined the records from the England and Wales Hospital Episode Statistics database, from the period 2001 to 2011.

They linked this with cause of death statistics from the Office of National Statistics in Britain. 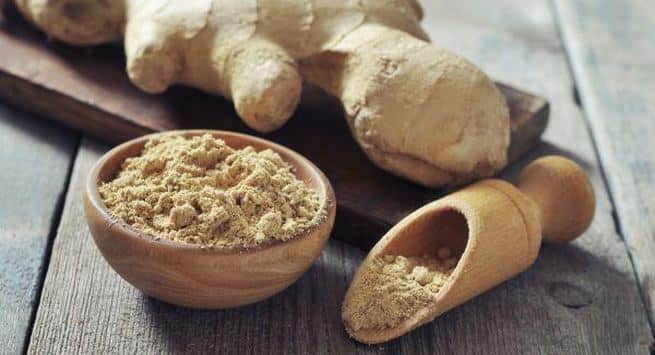