Urinary incontinence may have negative effects on sexual health 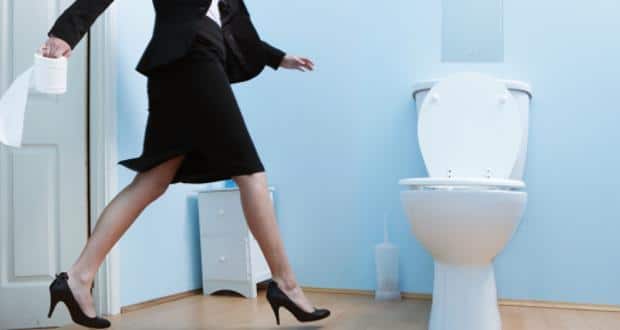 Urinary incontinence may have negative effects on sexual health, a new research has found. According to a study conducted by Manchester Metropolitan University, women with urinary incontinence reported declines in sexual activity and arousal over the last year, and they expressed increased concern about their frequency of sexual activity and ability to become sexually aroused. Also Read - Overactive bladder? Know how to save yourself the embarrassment of accidental leakages

On the other hand, men with urinary incontinence reported declines in sexual desire, increased erectile and orgasm difficulties, and concern about these sexual functions. Also Read - How to have a healthy sex life in the era of physical distancing

The study included information from 3,805 individuals in the English Longitudinal Study of Ageing (ELSA), a population-representative panel survey of ageing, retirement, and health in middle-aged and older men and women living in England.

Twenty percent of women and seven percent of men reported any urinary incontinence in the last 12 months.

“Given the relatively high occurrence of incontinence, particularly among women, healthcare professionals should be aware of the potential impacts on quality-of-life and well-being, and recognise that sexual activity and satisfaction are key factors in this equation”, concluded Lee.

The study is published in the journal BJU International.

What you need to know about biological clock

All you need to know about Cardiomyopathy 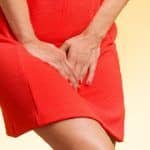 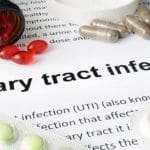 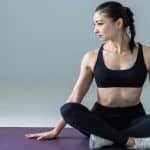