Home / Health News / UP to have three new medical colleges

UP to have three new medical colleges

The Uttar Pradesh government has cleared setting up of three private medical colleges in the state, an official said on Friday.

Tags: In the news  UP

The Uttar Pradesh government has cleared setting up of three private medical colleges in the state, an official said on Friday. Also Read - Ganesh Chaturthi 2020: 4 reasons an eco-friendly Ganesha is good for you

A decision to allow these medical colleges at Mathura, Lucknow and Mainpuri was taken at the steering committee meeting presided over by the Chief Secretary Jawed Usmani. Also Read - Weight loss diet: How to eat healthy in a restaurant when you want to lose weight

All formalities of opening a medical college in Mainpuri – the parliamentary constituency of the Samajwadi Party (SP) chief Mulayam Singh Yadav, were also completed. A proposal to open the MC Saxena medical college in Lucknow also got the approval of the committee.

Owing to the ban on opening up of dental colleges, the proposal to increase the seats of BDS was kept in abeyance and would be taken up at the next meeting of the steering committee. (Read: Medical education behind global standards, say students) 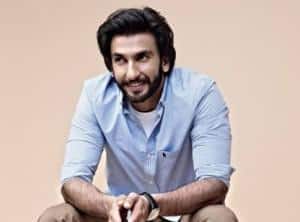 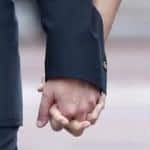 Now, an app 'Seven Steps To A Better Break Up' to help you deal with break-ups 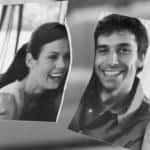