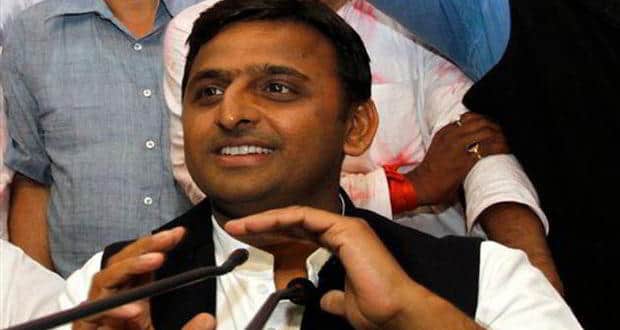 So going beyond the call of duty finally caught up with Ayub, the ward boy who applied stitches and Dr Shishir Kumar, the CMS as they were both suspended. Things took a nasty turn after Bulandshahr hospital staff protested the decision by going on strike resulting the death of a man who was allegedly suffering from typhoid and didn't receive treatment.

There have been various other cases from across the state and a similar one in West Bengal as well. Rajkumar, a sweeper frequently assists doctors with stitches and injections at Ballia hospital. Meanwhile the district hospital in Kushinagar saw the Chief Medical Officer's driver, a man named Rajendra treating patients in emergency and general wards. The CMO claimed ignorance and promised a probe. In Meerut, a ward boy was caught on camera carrying out a post-mortem in a government hospital. The state health minister insisted that docs were always present during all post-mortems.

A lot of hue and cry has been raised about the hospital's chief superintendent's admission that the ward boys were trained in the Bulandshahr case. Is it really justified?

While the outrage across the country's understandable, there's a need to look at the bigger picture. The state health minister's move of suspending the CMS and the ward boy is a prime example of how authorities fail to act unless the media makes a lot of hue and cry about a situation.

UP's and in fact the whole country's healthcare sector is in shambles and hospitals are horribly understaffed. We are not condoning these incidents in anyway, but it does reveal the deep scarcity of resources in our hospitals around the country. Waiting for a doctor or paramedic (assuming there was one around) could've resulted in the deaths or other complications. If our health minister Mr Azad can't convince our doctors to go for three year rural services, it's heartening to know there's someone waiting in the wings. Perhaps the CMS should be lauded for at least having a plan of action rather than throwing up his arms and complaining about it.

And we don't know about you but we'd rather get our wounds stitched by a ward boy who picked it up on the job than say a doctor who got into medical school because he could either afford the humongous donation fees or hailed from a particular community.

So what do you think India.com Health readers? Do write in and let us know your views.