With more and more cases of drug-resistant tuberculosis emerging, experts are worried about challenges facing the diagnosis and control of TB. One of the biggest challenges, according to experts, is t 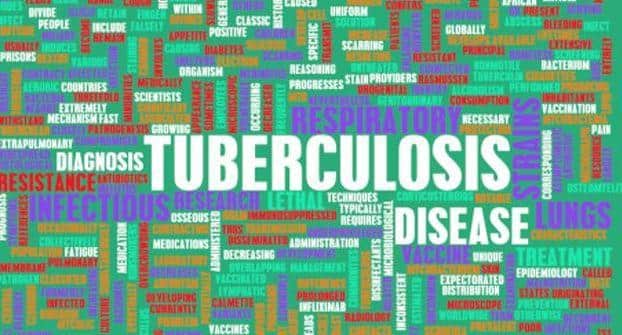 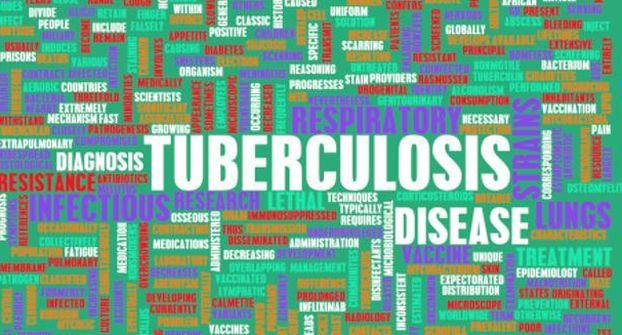 With more and more cases of drug-resistant tuberculosis emerging, experts are worried about challenges facing the diagnosis and control of TB. One of the biggest challenges, according to experts, is the curbing the growth of unregulated diagnostic centres in private healthcare sector and non-qualified doctors prescribing drugs. Also Read - Ganesh Chaturthi 2020: 4 reasons an eco-friendly Ganesha is good for you

According to Arun Bamne, TB consultant at Municipal Corporation of Greater Mumbai, tuberculosis is a major public health concern, especially in Mumbai, because the number of cases of drug resistant tuberculosis is increasing, mainly due to improper use of antibiotics. Also Read - Health advocates appreciate excise duty on tobacco products

Nearly half the patients with tuberculosis are treated in private hospitals, where many tests are rampantly and injudiciously imposed. This ultimately leads to incorrect diagnosis and treatment of tuberculosis in Mumbai, Bamne said.

According a study conducted by the Corporation (MCGM), India has more than 25 per cent of the world’s new TB cases annually. Mumbai, due to its complexities, thick population density, slums and higher prevalence of TB infection is more prone to TB cases and currently the city has approximately 30,000 plus cases of drug sensitive TB and 6,000 plus cases of drug resistant TB, the study said. Here are some other key findings of the study:

The city also faces deficiency of certified private labs and patients leaving treatment mid-way, are concerns to control the spreading of this disease, Municipal Commissioner of Health Sanjay Deshmukh said. The expert said that MCGM, commonly known as BMC, has now taken the lead to train private medical practitioners for correct guidelines and support them with services.

Mumbai TB officer Dr Minnie Khetrapal said that this shows that BC has come a long way from 2010, when barely 53 patients could be successfully diagnosed with MDT-TB and 16 were put on treatment. Till 2012, the BC did not have the infrastructure to diagnose MDT-TB. Since 2012, we have diagnosed an average of over 2,000 MDT-TB cases annually. We have an encouraging cure rate but 10.7 per cent patients stopped treatment, Khetrapal said.

Side-effects of MDT-TB medication, which is apparently worse than that of DR-TB, and toxicity of drugs, are the major reasons for dropout, he said. Head of chest medicine at KEM Hospital Dr Amita Athavale said families have to be patient as the bacteria is persistent. She also cautioned against the labelling of every chest infection as TB.

MCGM has fully committed its machinery to provide health services for citizens of the city. Having an extremely good reputation of health services across the state, patients not only from Mumbai but from other parts of Maharashtra and the country also come for treatment, Deshmukh said. 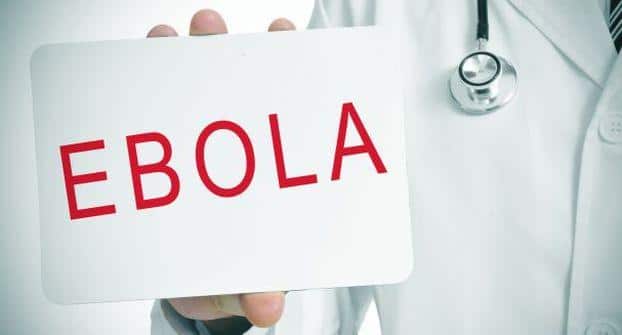 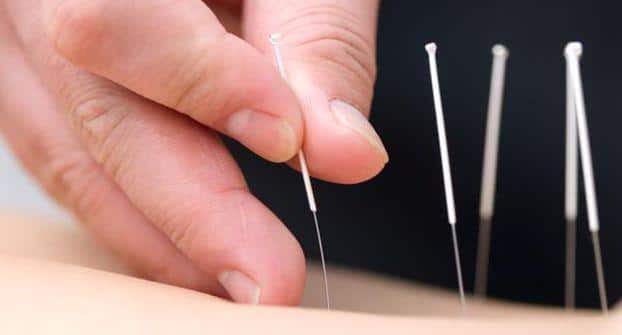