Symptom-based approaches may miss a substantial number of COVID-19 cases, say researchers at John Hopkin's University as they underscore the importance of universal testing. 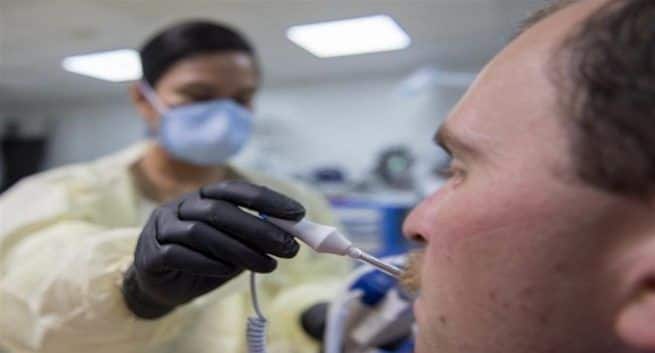 The COVID-19 outbreak, which began in China’s Wuhan city in November last year, has infected more than 13 million people and caused hundreds of thousands of deaths worldwide. To curb the spread of the virus, scientists and world leaders have been experimenting with different methods and measures. As there is no vaccine yet, practicing preventions like hand and respiratory hygiene, social distancing, and wearing a face mask are believed to be the only way to reduce the spread of COVID-19 virus. Despite the implementation of strict preventive measures, COVID-19 tally continues to rise everywhere. What could be the reason? What is that important fact that had been missed out? It may be the unrecognised asymptomatic cases, said researchers at John Hopkin’s University as they stressed that universal testing can help in reducing COVID-19 infections. Also Read - 3 ways to make elderly feel safe and connected during the pandemic

An article published in The New York Times pointed out that though only 10 per cent of COVID-19 cases in the US have occurred in long-term care facilities, they account for more than 42 per cent deaths caused due to COVID-19. However, infectious disease experts at John Hopkin’s University feel that the actual number of COVID-19 infections in long-term care facilities may be much higher, as doctors may be missing out on the asymptomatic cases. Also Read - Vaping increases risk of COVID-19 by almost 7 times

Such discrepancies can make it difficult to reduce the spread of the virus, especially in a susceptible population living in these centres, the experts noted in a study paper published in JAMA Internal Medicine. Also Read - Will Russia be allowed to conduct trials of its controversial COVID-19 vaccine ‘Sputnik V’ in India?

In most countries, including India, only people who showed symptoms are being tested by the local health departments. But several studies have warned that asymptomatic patients play a major role in spreading the virus. JHU researchers also opined that boosting testing resources can help identify the true burden of Covid-19, which in turn helps curb infection and mortality rate better, they said.

As part of their study, the infectious disease experts performed universal testing among all men and women, at 11 long-term care centres in Maryland, USA. It found that among 893 people, 354 people tested COVID-19 positive. But when tested based on their symptoms, only 153 were found positive. Almost 40 per cent of the total people tested positive during universal testing. Of those who tested positive, about 281 people were asymptomatic.

Bigelow added that unrecognised asymptomatic cases among residents can severely hinder preventive strategies and increase the risk of the virus dangerously spreading.

India has so far tested about 1.24 crore samples for the viral infection, stated officials of the Indian Council of Medical Research (ICMR). It claimed that daily testing has been in the range of 2-2.8 lakh samples every day since the last few weeks. Tuesday recorded the highest number COVID testing on a single day when the country tested more than 3.2 lakh samples.

With an aim to increase testing capacity, a total of 1,223 Covid-19 testing labs have been approved in both public (865) and private sector (358) – according to the ICMR.

The rise in Covid testing in India is said to be primarily driven by introduction of rapid antigen testing, which accounts for almost 50% of the total tests. Despite the sample size increasing gradually, the positivity rate remains stable between 9-10%, officials stated.

The World Health Organisation (WHO) in its guidance also advises comprehensive surveillance and testing for suspected cases. For comprehensive testing, it recommends 140 tests per day per million population. 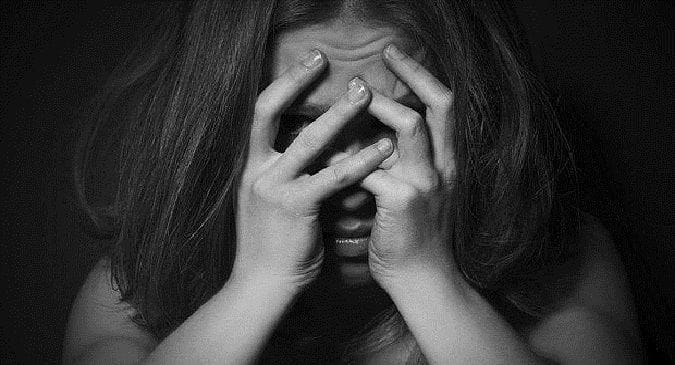 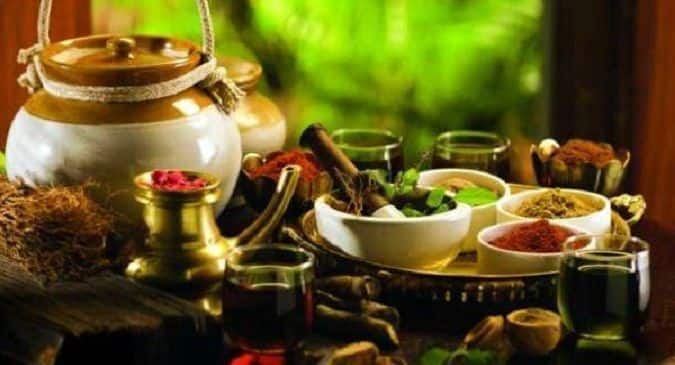 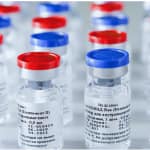 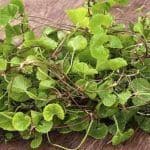