Finance Minister Arun Jaitley Thursday announced a package of Rs.3,600 crore to provide safe drinking water in some 20,000 habitations over the next three years. The package will be earmarked under th 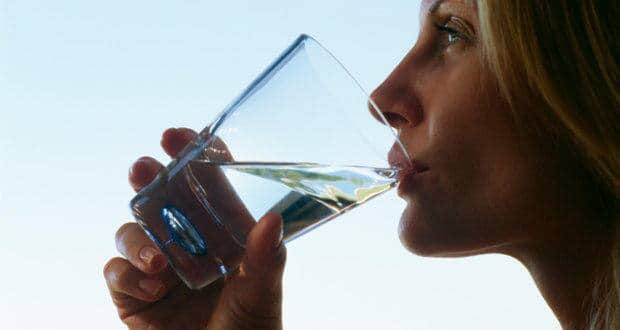 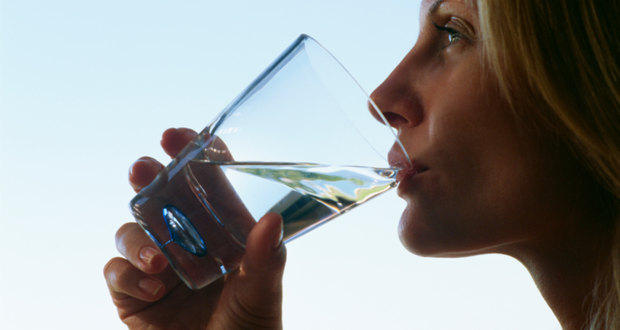 Finance Minister Arun Jaitley Thursday announced a package of Rs.3,600 crore to provide safe drinking water in some 20,000 habitations over the next three years. The package will be earmarked under the National Rural Drinking Water Programme, Jaitley said in parliament while presenting the national budget. He said the 20,000 habitations were affected by arsenic, fluoride, heavy or toxic elements, pesticides or fertilizers. Also Read - Ganesh Chaturthi 2020: 4 reasons an eco-friendly Ganesha is good for you

A large percentage of deaths occurring today due to diarrhoea are mostly observed in children under the age of 5 years, and this is most commonly observed in developing countries. Improper sanitation is a major problem, and should be resolved at the earliest. Also Read - 7 reasons why the #BeefBan is good

Intake of contaminated water can lead to several health problems, some of which are listed below:

Diarrhoea: Diarrhoea is one of the most common health issues that can occur as a result of drinking water contamination. Though diarrhoea is not a grave disease, if ignored, it can prove to be fatal. Vomiting, nausea, severe dehydration are all common symptoms of diarrhoea.

Typhoid: Caused due to the bacterium salmonella typhi, typhoid is yet another health issue that can occur after intake of contaminated water. Clinical and lab reports confirm the presence of typhoid bacteria, after which treatment measures should be taken immediately. How safe is the water you drink? 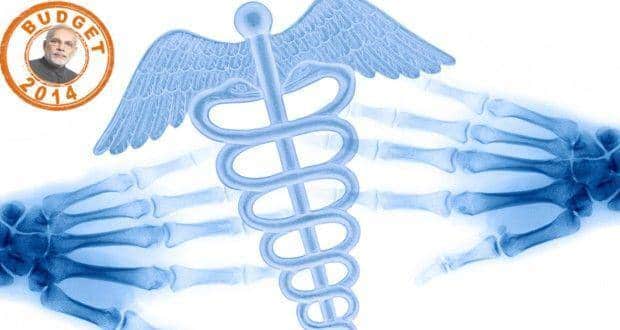 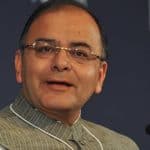 How solarised water gives you a healthier life