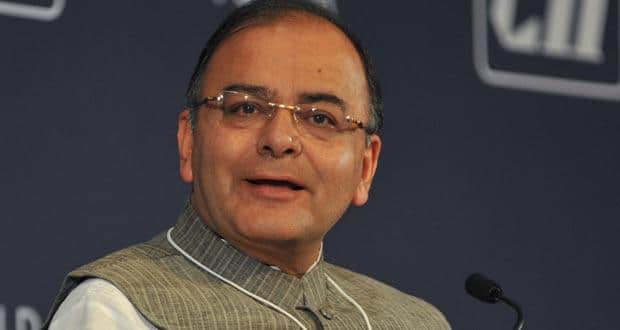 It's that time of the year again. So what does Finance Minister Arun Jaitley have up his sleeve? After all, the BJP government rode to power promising change. And what will it mean for the health sector?

Here are some of the key components from the budget:

To improve the plight of People with Disabilities including better aids, the Fin Min promised universal inclusive design, to include people of all abilities. He also promised to print currency notes in Braille to help the visually impaired.

Adding that it's a shame the way the girl child is treated in India, he proposed a new plan called the Beti Bachao Beti Padao Yojna to improve the plight of the girl child which would raise awareness and focus on campaigns to sensitise people to the plights of the girl child and women. This means that courses on gender mainstreaming would be included in school curricula. A fund of Rs 14389 crore has been allocated for this purpose. He also said that special treatment would be given to senior citizens and unutilised funds lying in PF accounts and post offices of older citizens or the deceased would be taken care of.

Some of the most common demands include:

Increase GDP allocation on healthcare Despite being a democracy, we've a healthcare system which has most resources with the private sector which makes good healthcare services almost unaffordable to the lower income groups. This would also include spending more on public health services and making health insurance available to all.

Make medical visas easier to get India continues to have some top-notch medical institutions that provide quality medical care and this attracts medical tourists from across the world, including developed countries like the US and the UK. It would therefore be great for the economy if the procedure to get medical visas would be made easier as that would boost the economy.

Other demands include improving medical education and health insurance affordability.

For more articles on the Union Budget 2014-15, check out our Union Budget 2014-15 section. Follow us on Facebook and Twitter for all the latest updates! For daily free health tips, sign up for our newsletter. And to join discussions on health topics of your choice, visit our forum.