Health,one of the country's biggest social indicators did not get its due in last year's budget with spends as less as 1% of GDP, totaling to Rs 24000 crore. The PMO, at a high level review some day 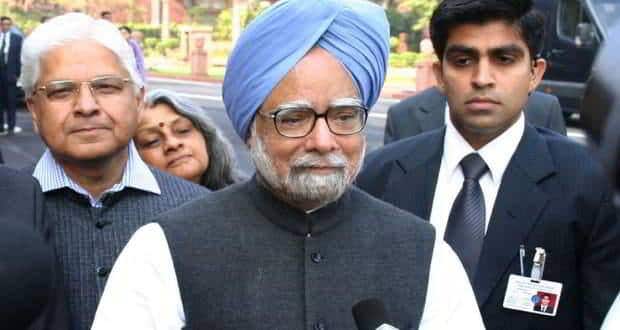 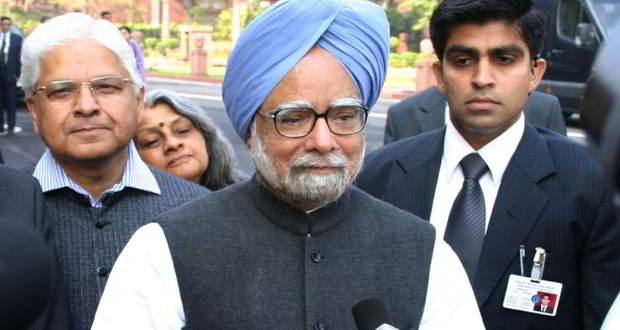 Health,one of the country’s biggest social indicators did not get its due in last year’s budget with spends as less as 1% of GDP, totaling to Rs 24000 crore. The PMO, at a high level review some days back, had fixed India’s health budget at 2.5% of the GDP. This was mentioned by the PM during a recent speech at a function to celebrate the polio success story.
The sector was celebrating the announcement, when the Planning Commission announced that it is more likely that the healthcare sector will only get a modest 13-15% jump from last year’s allocation taking it to around Rs 27000 crores. The sub-7% growth has adversely affected the revenue collections and the UPA Government’s planned welfare programmes.
However, officials are optimistic about good allocations flowing in from 2013-14. The bigger chunk of the allocation was planned for 2013-14 anyway, they said. Also Read - PM asks Health Ministry and Planning Commission to sort out their differences 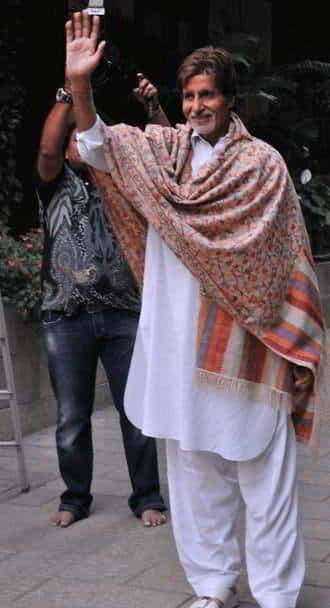 Doctors save youth whose body was pierced by iron rods 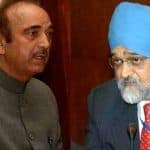 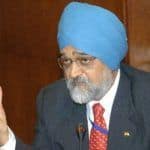 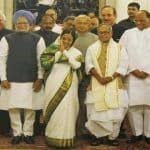 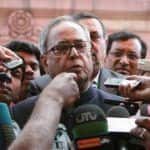