Understanding the causes of Parkinson’s disease

All you need to know about the Parkinson's disease.

The researchers, led by George Tetz, showed that the abundance of lytic Lactococcus phages was higher in PD patients when compared to healthy individuals. This abundance led to a 10-fold reduction in neurotransmitter-producing Lactococcus, suggesting the possible role of phages in neurodegeneration. Comparative analysis of the bacterial component also revealed significant decreases in Streptococcus spp. and Lactobacillus spp. in PD. Also Read - Here's how Parkinson's patients can get positive results from workout

Lactococcus are regulators of gut permeability and are enteric dopamine producers, which plays a primary role in PD. “The depletion of lactococcus due to high numbers of strictly lytic phages in PD patients might be associated with PD development and directly linked to dopamine decrease as well as the development of gastrointestinal symptoms of PD,” said Tetz.

To explore bacterial and bacteriophage community compositions associated with PD, the researchers used shotgun metagenomics sequencing data of fecal microbiome from 32 patients with PD and 28 controls.

The results indicated that the decrease in Lactococci in the PD patients was due to the appearance of strictly lytic, virulent lactococcal phages belonging to the c2-like and 936 groups that are frequently isolated from dairy products. These results opened a discussion on the role of environmental phages and phagobiota composition in health and disease.

“Bacteriophages have previously been overlooked as pathogenic factors, and the study points out their pivotal role in pathogenesis,” said Tetz. Future research is needed to explore bacterial viruses as a diagnostic and treatment target for therapeutic intervention.

The study research is presented at ASM Microbe, the annual meeting of the American Society for Microbiology, held from June 7th to June 11 in Atlanta, Georgia. 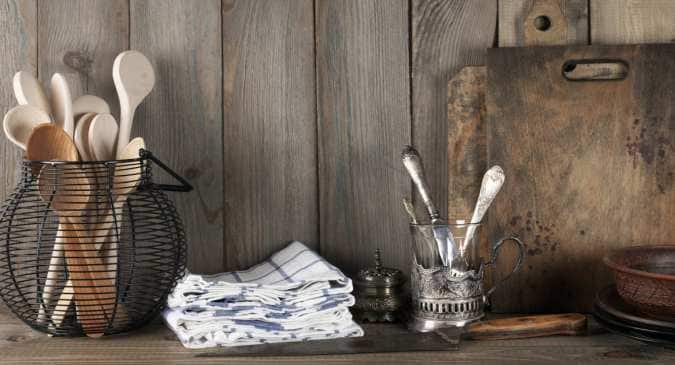 Study says your kitchen towel can cause food poisoning; here are a few kitchen hacks you must follow! 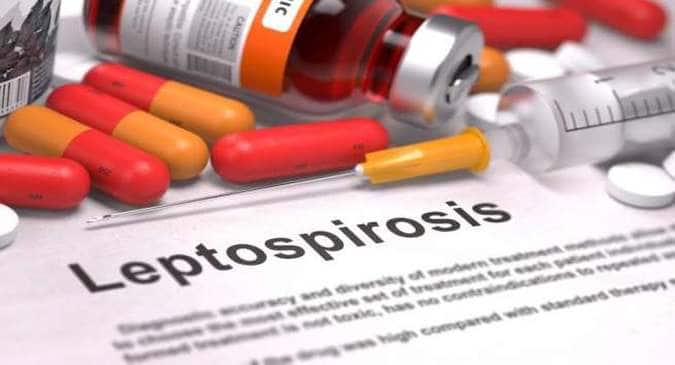 Monsoon: All you need to know about leptospirosis