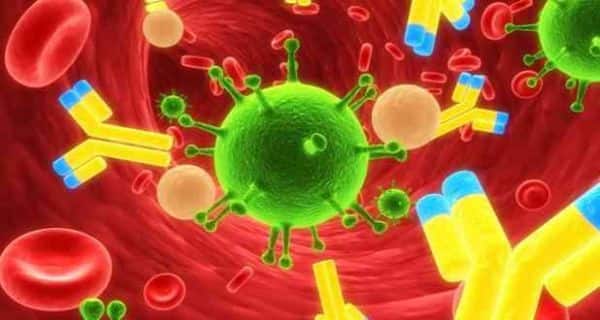 A team of researchers has developed a user-friendly technology to help scientists understand how proteins work and fix them when they are broken. The human body has a novel way of turning its proteins on and off to alter their function and activity in cells called phosphorylation — the reversible attachment of phosphate groups to proteins. Using a special strain of E coli bacteria, the researchers built a cell-free protein synthesis platform technology that can manufacture large quantities of these human phosphoproteins for scientific study. (Read:Scientists identify of a new protein that will improve rheumatoid arthritis treatment) Also Read - 5 diet changes to control weight gain from PCOS

This will enable scientists to learn more about the function and structure of phosphoproteins and identify which ones are involved in disease. Such knowledge could pave the way for new drugs for a myriad of diseases, including cancer. This innovation will help advance the understanding of human biochemistry and physiology, said Michael C. Jewett, biochemical engineer from Northwestern University. Trouble in the phosphorylation process can be a hallmark of disease, such as cancer, inflammation and Alzheimer’s disease. (Read: Indian scientists find protein that could help treat Alzheimer s) Also Read - Dengue fever: Keep it at bay with these simple tips

The human proteome (the entire set of expressed proteins) is estimated to be phosphorylated at more than 100,000 unique sites, making study of phosphorylated proteins and their role in disease a daunting task. We now can make these special proteins at unprecedented yields, with a freedom of design that is not possible in living organisms. The consequence of this innovative strategy is enormous, Jewett pointed out in a paper published in the journal Nature Communications. (Read: Scientists design 3-D models of proteins for cancer treatment)

A new device to reduce costs of various lab tests on the way! 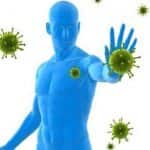 Revealed -- the link between heart attacks and inflammatory bowel disease 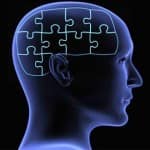 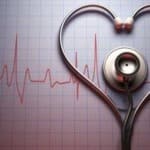 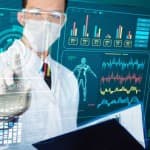 Medical trends of 2015 that made news