Home / Health News / Under the Swachh Vidyalaya Initiative 2.86 lakh toilets have been constructed across the country: Smriti Irani

Under the Swachh Vidyalaya Initiative 2.86 lakh toilets have been constructed across the country: Smriti Irani 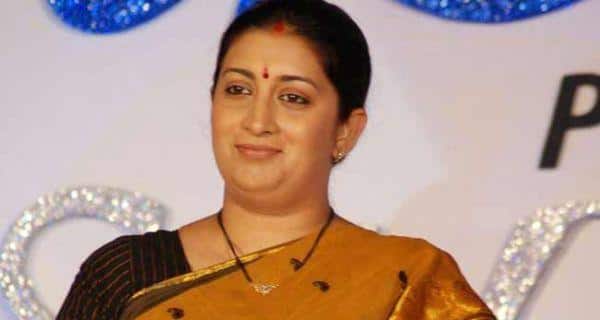 As many as 2.86 lakh toilets have been constructed in schools across the country under the Swachh Vidyalaya Initiative with Andaman and Nicobar, Daman and Diu, Dadra and Nagar Haveli, Kerala, Puducherry and Sikkim achieving 100 per cent target. Stating this in Lok Sabha today, HRD Minister Smriti Irani said states and Union territories and PSUs from 15 Central ministries and more than 10 private sector entities are involved in construction of toilets in about 2.68 lakh schools. Also Read - 5 diet changes to control weight gain from PCOS

As on date, about 2.86 lakh toilets have been constructed, she said in a written reply in Lok Sabha. While Andaman and Nicobar, Daman and Diu, Dadra and Nagar Haveli, Kerala, Puducherry and Sikkim have achieved 100 per cent target, she said Gujarat and Karnataka are close to achieving the target. Talking about the steps taken by her Ministry to facilitate the construction of toilets within the timeframe, she said the progress is monitored on a continuous basis at the national level. Also Read - Dengue fever: Keep it at bay with these simple tips

Prime Minister Narendra Modi in his Independence Day speech last year had set a target of one year for all schools in the country to have a toilet. Irani said meetings and video conferences have been held with state chief secretaries, Education secretaries, state project directors of Sarva Shiksha Abhiyan programme and also with central ministries and central PSUs. In addition, 310 central observers have also been deputed to visit districts to review the progress of the Swachh Vidyalaya Initiative, she said. 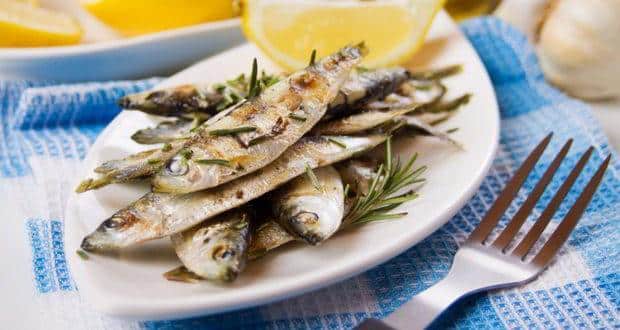 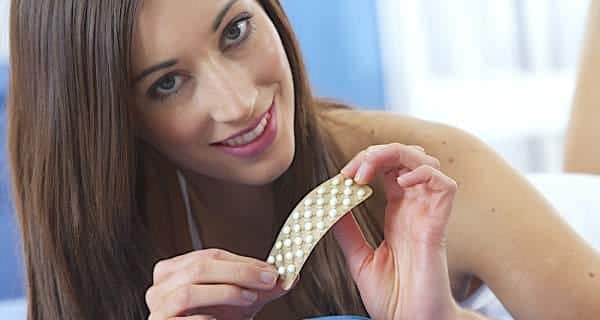