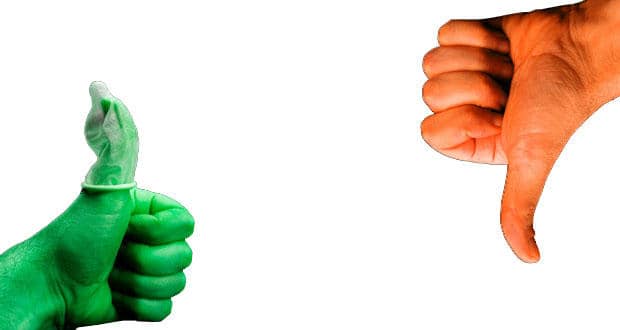 The health minister recently met the Mr Michael Sidibe, executive director of UNAIDS who commended India's excellent performance in preventing the spread of HIV. Despite its huge population and diverse ethnic cultures, India remains a low prevalence HIV country. In the past decade, India has made a significant dent in the battle against HIV by reducing HIV infections by 56%. The executive director added that India' HIV-AIDS prevention model is remarkable and it needs to be showcased in the upcoming International AIDS Conference so that other nations can replicate India's success.

He also stated that India could help other countries in building capacities and sharing the models that they have developed. He also lauded the role of India's generic industry in reducing the cost of drugs. Recently, the central government in a historic decision, allowed Indian company Natco Pharma to manufacture Sorafenib, a replicated version of pharma giant Bayer's patented anti-cancer drug Nexavar.

Azad reiterated the government's deep desire and commitment towards the prevention and control of HIV. He assured that despite donor resources shrinking, the government would not let the achievements of NACP III slip away. "The budget as required will be provided by the Government for the successful implementation of the next phase of NACP" he reassured. The health minister also briefed the delegation on new initiatives taken by the Ministry to ensure convergence of schemes like the Janani Shishu Suraksha Karyakram and HIV reduction efforts to bring down the MMR and IMR further.