Home / Health News / UN to scale up fight against AIDS, plans to end the epidemic by 2030 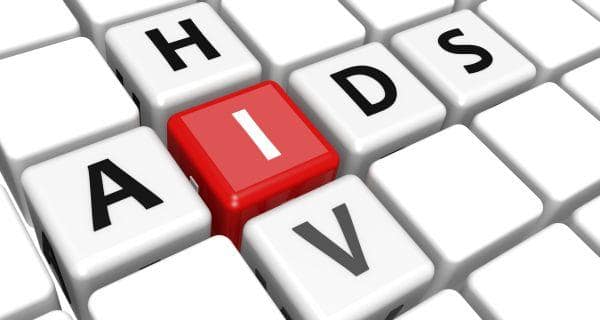 The UN General Assembly has adopted a political declaration to scale up fight against HIV and end AIDS epidemic by 2030. The 193 UN member states on Wednesday renewed their commitments to reducing the global numbers of people newly infected with HIV to fewer than 500,000 per year and people dying from AIDS to fewer than 500,000 per year by 2020, according to the political declaration, Xinhua news agency reported. The document was adopted at a high-level meeting on ending AIDS. The meeting aims to focus attention on a fast-track approach to respond to the epidemic. UN statistics show that young women and girls, sex workers, prisoners, gay men, transgender people and people who inject drugs are being left behind in the response. (Read: Thailand becomes first country in Asia to ensure an AIDS-free generation) Also Read - Compassion from carers make HIV patients seek life-saving treatments

Addressing the meeting, UN Secretary-General Ban Ki-moon said there is a window of opportunity to radically change the trajectory of the epidemic and put an end to AIDS forever over the next five years. He called on the international community to reinforce the approach by ensuring funding for AIDS response, removing punitive laws that violate people’s dignity, and also making sure that everyone affected have access to comprehensive HIV services. According to the most recent report published by UNAIDS, declines in new infections among adults have slowed alarmingly in recent years. Every year, the number of new adult infections remained static at about 1.9 million. (Read: Latest HIV Research: Scientitis at NIH are a step closer for HIV vaccine) Also Read - HIV infection may soon be curable 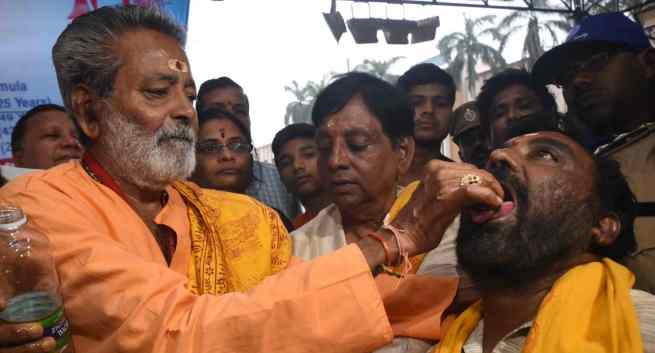 Like these asthma patients in Hyderabad, do you also believe that this fish 'prasadam' can treat asthma?