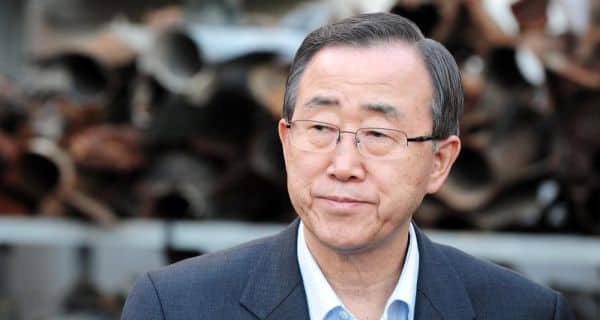 The UN Secretary-General announced Indian scientist, Yusuf Hamied, as one of the members of a high-level panel on health technology innovation and access among 15 other members. Comprising 16 eminent individuals with a deep knowledge and understanding of the broad range of trade, public health, human rights and legal issues associated with access to treatment, the panel s co-chairs are Ruth Dreifuss, former President of Switzerland, and Festus Mogae, former President of Botswana. Do you know your medical terms well? Find out here. Also Read - Wearable tech: Sweat helps ultra-thin adhesive film detect what is going on inside your body

In order to ensure healthy lives and promote the well-being of people of all ages, as set out in sustainable development Goal 3, new modalities are urgently needed to ensure that everyone can access quality treatment at affordable costs while also incentivizing innovation and the development of new technologies such as vaccines, medicines and diagnostics. Do you know these weird medical treatments from around the world? Also Read - Health Tech: Gadgets that have made life easier for people with diabetes

Yusuf Hamied is an Indian scientist and the non-executive Chairman of Cipla, a generic pharmaceutical manufacturer based in his country. The UN said that Hamied has led efforts to treat and eradicate AIDS and other diseases in the developing world, and to give patients life-saving medicines regardless of their ability to pay. He offered the world s first affordable AIDS medicine at the unprecedented cost of $1 per day in 2001. Hamied has also been influential in pioneering the development of multi-drug combination pills, notably for HIV, tuberculosis, asthma and other ailments chiefly affecting developing countries, as well as the development of pediatric formulations of drugs, especially those benefiting children in poor settings.

Currently most research and development in vaccines, medicines and diagnostic tests are undertaken on the basis of financial potential rather than focused on the needs of the poorest and most marginalized communities. The recent Ebola crisis, which led to more than 11,000 deaths in West Africa, highlighted the need for urgent investment in research and development for diseases where financial returns are not guaranteed. The Panel will also consider infectious diseases such as HIV and Hepatitis C, the rising burden of non-communicable diseases, and the affordability of health technologies, new and old.

The Panel is expected to hold its first meeting in December 2016 and to engage in extensive consultations with stakeholders. It will present a set of recommendations to the Secretary-General in June 2016. The Secretary-General will make the final report available to the General Assembly and take any further action, as appropriate. 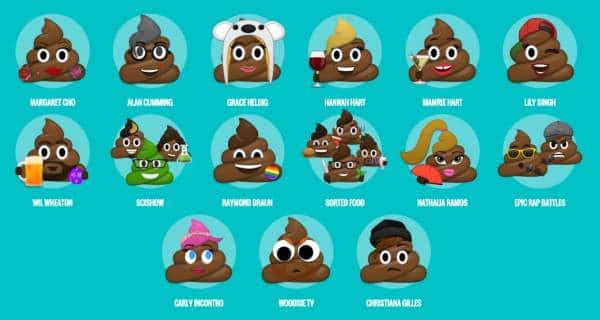