It seems PM Modi's request to the UN to recognise the benefits of practicing yoga and commemorate its benefits by declaring an International Day for Yoga has been accepted. As per recent reports the U 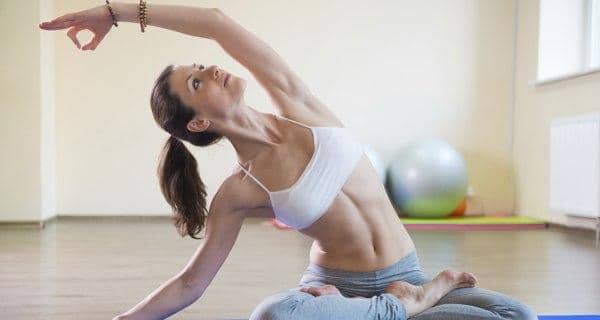 It seems PM Modi’s request to the UN to recognise the benefits of practicing yoga and commemorate its benefits by declaring an International Day for Yoga has been accepted. As per recent reports the United Nations has declared June 21st as the International Yoga Day. Also Read - Ganesh Chaturthi 2020: 4 reasons an eco-friendly Ganesha is good for you

An Indian-led resolution that was backed by 175 of its 193 member states, the date coincides with the death anniversary of the founder of Rashtriya Swayamsevak Sangh (RSS) Keshav Baliram Hedgewar. A doctor by profession and chief of RSS, Hedgewar laid a lot of emphasis on physical training, especially through the principles of yoga. While it may seem that the PM may have suggest the date to honour the chief, members of the party say that it was a mere coincidence and that the PM zeroed in on that date as it is one the two solstices, had special significance the world over and was the longest day in the norther hemisphere. Also Read - International Yoga Day 2020: Here is why you must practise meditation

The draft resolution by the UN is set to recognise the fact that yoga is a holistic approach to health and wellbeing, a sentiment that was mirrored in Modi’s speech on 27th September, where he said, ‘Yoga embodies unity of mind and body; thought and action; restraint and fulfillment; harmony between man and nature; a holistic approach to health and well being. By changing our lifestyle and creating consciousness, it can help us deal with climate change. Let us work towards adopting an International Yoga Day. Also Read - International Yoga Day 2020: Beat Chronic Pain With These Easy Yoga Poses

Incidentally, the 18 members who did not second the motion were Pakistan, North Korea, Malaysia, Ukraine, Saudi Arabia, Monaco, Estonia and Lithuania.In a statement UN Secretary General Ban Ki-moon said, ‘ Yoga can contribute to resilience against non-communicable diseases. Yoga can bring communities together in an inclusive manner that generates respect. Yoga is a sport that can contribute to development and peace. Yoga can even help people in emergency situations to find relief from stress.’ She also added that the promotion of this day was in line with the UN’s  goals and initiative. The resolution would be adopted under ‘Global Health and Foreign Policy’. 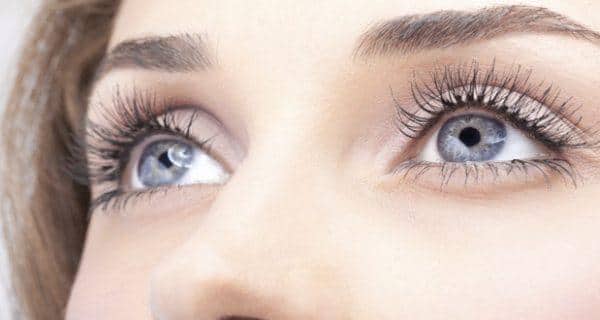 Discovered -- stem cells in the eye that can restore vision 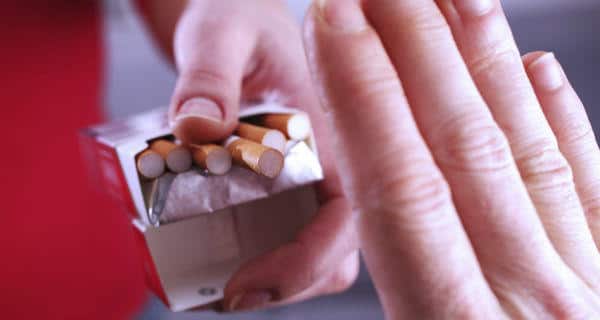 These 9 tips helped me stay away from smoking. For good.