Take adequate precaution against ultrafine dust in polluted air. It may not only affect your heart health severely but may also lead to early deaths due to heart attacks and strokes. 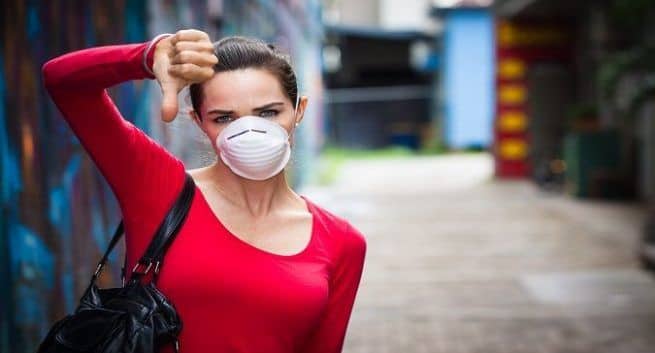 In case you think dust can only choke your lungs, you are widely mistaken. Dust can, in fact, affect your heart as bad as it can hit your lungs. A recent study by the World Health Organisation (WHO) has shown that outdoor air pollution results in 4.2 million premature deaths every year across the world. Out of these, 60% of the deaths are due to dust induced heart attacks and strokes. Now the scientists have found out how ultrafine dust affects the cardiovascular system. Following an analysis of the effect of several components of polluted air like ozone, nitrogen dioxide, carbon monoxide and sulphur dioxide, a group of researchers from Germany, England and the US revealed that particulate matter is the worst for your body’s vascular system. This study has been published in the European Heart Journal. Also Read - People living in urban areas at greater risk of multiple sclerosis: Blame goes to air pollution

Ultrafine dust is deadly for your heart. These are particulate matter 2.5 microns or less in diameter, or PM2.5 which is the size of a virus. It can go through the lung barrier and enter the blood system resulting in local inflammation in the blood vessels, observed the researchers. These inflammations in blood vessels cause atherosclerosis which occurs due to plaque of fatty deposits in the side wall of the arteries. Atherosclerosis prevents adequate blood flow to heart thereby leading to heart attacks, heart failure and irregular heartbeat. Also Read - Breathing polluted air may increase your weight, says study

“PM2.5 inhalation causes hypertension, insulin resistance, and endothelial dysfunction with impaired vasodilation (stiffening of the arteries), inflammation and clot formation, which can trigger heart attack and stroke,” reportedly said Dr Ravi R Kasliwal, chairman of clinical and preventive cardiology at Medanta, Gurugram. Also Read - Indians at higher risk of having kidney disease: Watch out for these signs and symptoms

“Studies show that staying just 2km away from a polluted arterial road can affect development of heart disease and outcomes,” he added, according to a recent media report.

“The fine dust particles are chemically formed mainly in the atmosphere from emissions from traffic, industry, and agriculture. In order to achieve low, harmless concentrations, emissions from all these sources need to be reduced,” reportedly said lead author Thomas Münzel, director of cardiology at the Medical Center of Johannes Gutenberg University Mainz, Germany. 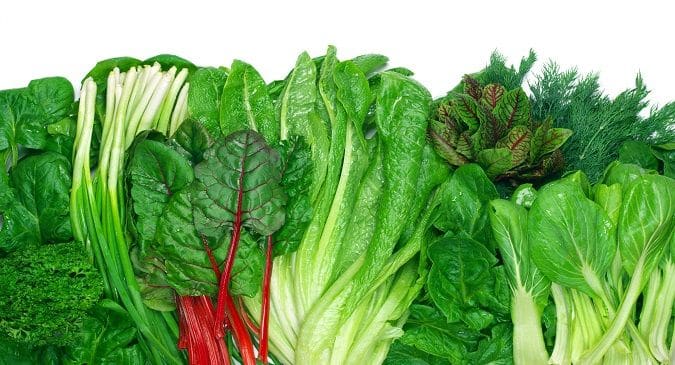 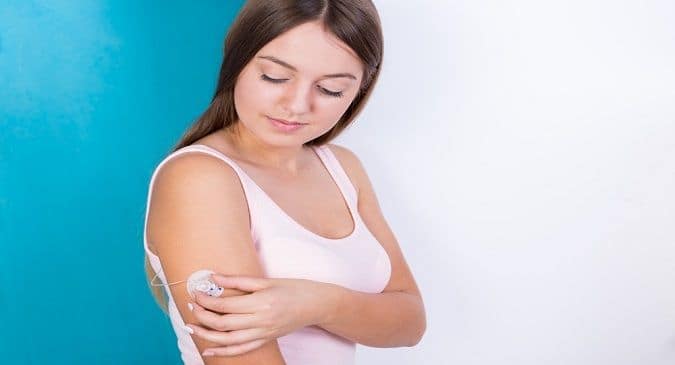