After a survey revealed that nearly half of over 75-year-olds were taking five or more medicines, British Health Secretary Matt Hancock called for a drive to reduce the number of tablets and pills taken by older people. 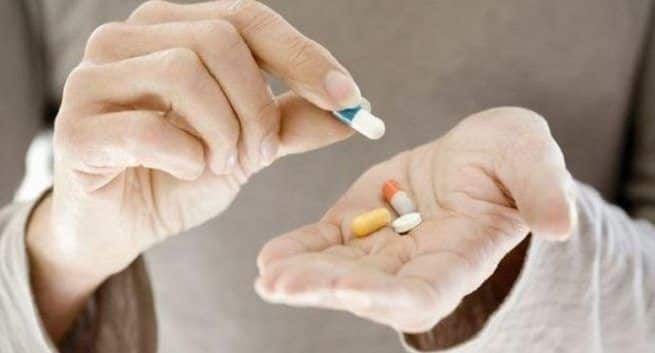 Approximately half of over 75-year-olds are taking five or more medicines, with the percentage rising as people get older. © Shutterstock

British Health Secretary Matt Hancock on Saturday called for a drive to reduce the number of tablets and pills taken by older people after a survey found nearly half of over 75-year-olds were taking five or more medicines, with the percentage rising as people get older. Also Read - New research may help the elderly to stay physically strong for longer period

The review will look at patients most at risk of suffering from adverse effects from over prescribing of tablets and pills, Xinhua news agency reported. Also Read - Research may help older adults maintain their skeletal muscle mass for longer

It now means 1.1 billion prescriptions for medicines are dispensed every year by family doctors, known as GPs.

The review into medicine use will be led by Chief Pharmaceutical Officer Dr Keith Ridge. He will look at addressing “problematic polypharmacy” where patients take multiple medicines unnecessarily, the report said.

Ridge said recent successes by NHS England to reduce unnecessary antibiotics and medicines in care homes and family doctor surgeries, known as polypharmacy, are beginning to end over medication for people with learning disabilities, showing what can be done on what is an important topic.

The review will consider individual circumstances where patients may be most at risk of suffering from adverse effects from over prescribing.

The over prescribing of medicines can be dangerous for older people who often take a cocktail of different medicines to manage complex health conditions, said health officials.

They may suffer side effects of their medicine regimes that lead to them falling and being admitted to hospital. Some patients remain for years on repeat prescriptions which roll over without ever being reviewed by doctors.

The British Health Secretary said: “Poorly managed prescribing can lead to serious issues for patients such as increased admissions to hospital or antibiotic resistance.

“As we invest an extra 20.5 billion pounds ($26.1 billion) a year into our NHS we want to empower doctors and pharmacists to use the data available to ensure patients get the medicines they need and stop taking those that no longer benefit them.”

The survey will also look at the role of digital technologies in reducing overprescribing as well as increasing other forms of care, including social prescribing. 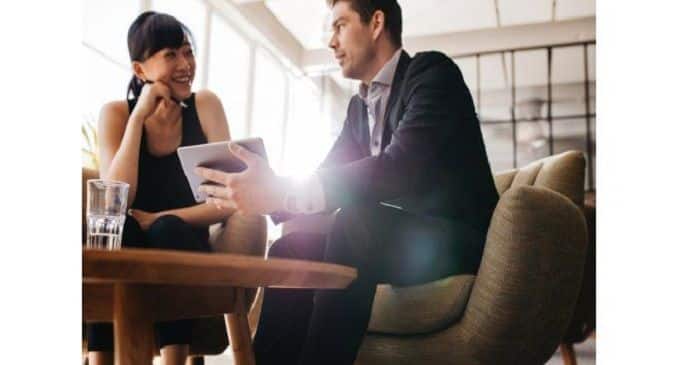 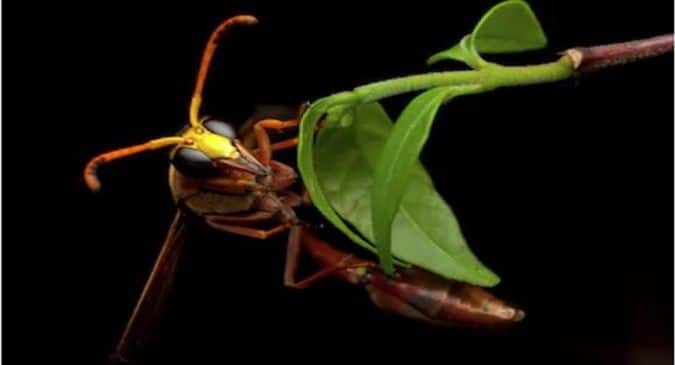