The Delhi government Monday banned ‘all activities’ by the global Uber taxi company in the national capital, three days after one of its drivers allegedly raped a woman commuter. (Read: Uber cab driver rapes passenger in Delhi)The city government’s transport department also blacklisted the company from providing any transport service in the national capital in future, an official statement said.The action came a day after the accused driver, Shiv Kumar Yadav, who allegedly assaulted and raped a 25-year-old woman here Friday night, was arrested from Mathura city in Uttar Pradesh. (Read: Uber rape case: Accused driver spent 7 months in jail for sexual assault in 2011) Also Read - Ganesh Chaturthi 2020: 4 reasons an eco-friendly Ganesha is good for you

The government said that in response to ‘the unfortunate and heinous crime’, it had cancelled the taxi’s permit and registration certificate as well as the driver’s license.The statement accused Uber of misleading the rape victim about the nature of the taxi service offered by ‘Uber App’. Uber was also faulted for violating the Motor Vehicles Act, 1988 by providing the commuter for local journey a taxi with an all-India permit.(Read: Uber rape case: Uber CEO releases statements following the incident) Also Read - Actress accuses Mithun Chakraborty's wife Yogeeta Bali and son Mahaakshay of rape, cheating and miscarriage without consent

Keeping in view the above violation and the horrific crime committed by the driver, the transport department has banned all activities related to providing any transport service by Uber with immediate effect.‘The transport department has also blacklisted the company from providing any transport service in the National Capital Territory of Delhi in future.’The incident took place Friday night when the woman hired the Uber taxi from Vasant Vihar in south Delhi to go home. She was on her way back from Gurgaon in Haryana where she works with a private company.She told police that she fell asleep on the back seat of the taxi before realizing that it had halted at a secluded spot and the driver was trying to molest her.When she resisted, the driver slapped and threatened to kill her — and raped her.On Sunday, Uber said safety was its highest priority and it was working with authorities in the Indian capital.But Delhi Police said the cab driver, booked through Uber, had not been subjected to a police verification and the taxi did not have the mandatory GPS. (Read: Delhi Shame: What could have averted the Uber rape case)The driver, police sources said, also did not have a driving license valid for Delhi, a must for those engaged in driving taxis in the capital.According to the Uber web site, the company, launched in 2009, operates in over 200 cities globally ‘by seamlessly connecting riders to drivers through our App’. 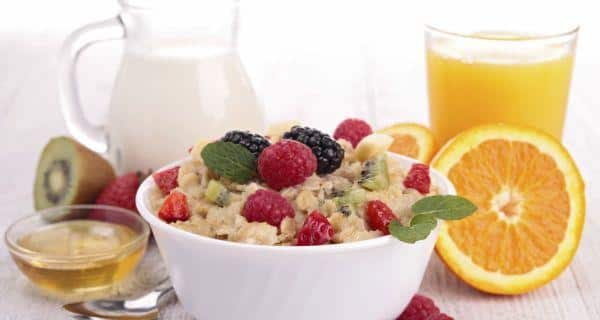 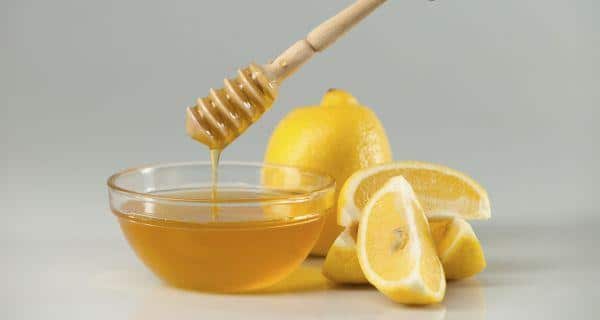