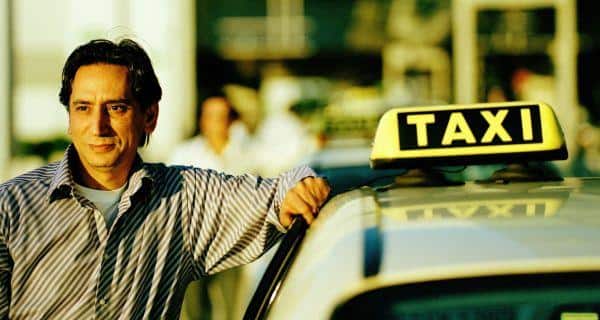 New Delhi, Dec 14: As an consequence of uber rape cape, the Delhi state government is taking measures to sensitise all taxi drivers about ensuring safety of all women passengers in the national capital. And to achieve this task, all the drivers in Delhi will have to take a gender sensitisation programme to avail fitness certificate to their taxis. Also Read - 7 reasons why the #BeefBan is good

A senior official of transport department said that after attending the special classes, taxi drivers will be issued a certificate and then, they will have to show it at the time of getting the fitness certificate.’From December 22, they will first have to produce certificate of attending gender sensitisation classes and then, they will be issued fitness certificate for their taxis,’ a senior official of transport department said.(Read: Uber rape case: Uber banned in Delhi after the rape) Also Read - 30-year-old pregnant woman with swine flu in Delhi successfully treated

According to the transport department, the two-hour programme will be organised for drivers of every type of taxis, including radio taxi, economy taxi and all India permit taxis. The government is going to make it mandatory for all the taxi drivers to undergo gender sensitisation programmes to get fitness certificate for their vehicles from December 22. (Read: Delhi Shame: What could have averted the Uber rape case)

‘Our main aim is to sensitise all the taxi drivers about ensuring safety of women travelling in their vehicles. We have made it mandatory for every driver to attend sensitisation programme, which will last for two hours,’ the official said. The department has involved some NGOs for such special classes.(Read: Delhi Shamed Again: Bollywood shocked, angered by Uber rape incident) 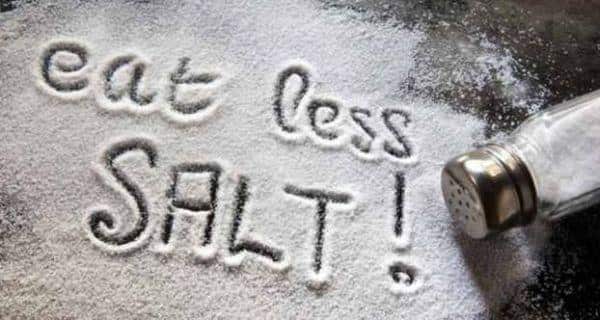 Suffering from a headache? Lower your salt intake 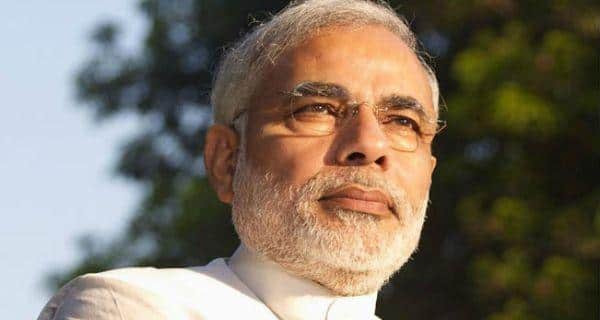