More than 1500 participants between ages 70 and 77 were randomly assigned to one of two exercise groups or a control group. The participants in the two exercise groups undertook moderate or high-intensity training sessions twice a week, mostly on their own. Walking was the most popular form of activity in both the moderate and high-intensity training groups. In the moderate intensity group, walking represented more than half of the training that people undertook. 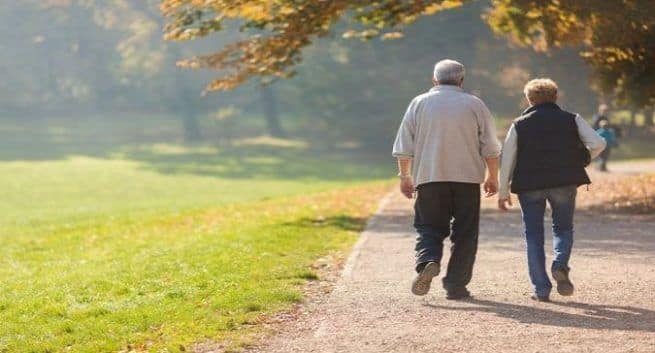 One of the differences between older women and men is exercise intensity. © Shutterstock

A recent study has identified the kinds of exercise that older adults choose.

“We read through a total of 70 000 exercise logs from the first year of the study. It turned out that the participants to a great degree managed to train at the prescribed intensity. This is important to know because it indicates that older people do not need to be monitored to be able to train at high intensity,” said Skarsem Reitlo, one of the lead researchers.

Participants were asked to fill out exercise logs documenting how long their workouts lasted, how hard they exercised, what activities they performed, where they exercised, and whether they were training alone or with someone.

The research, published in the journal of BMC Geriatrics, included data from the exercise logs of 618 participants in the two Generation 100 exercise groups.

Walking was the most popular form of activity in both the moderate and high-intensity training groups. In the moderate intensity group, walking represented more than half of the training that people undertook.

All the participants preferred training outdoors both in summer and in winter. Altogether, they did almost two-thirds of their workouts outside or in their own neighbourhood.

“Their preference for the outdoors indicates that it’s important to establish good training areas for our elders. Since walking is the most popular form of exercise, for example, it could be a good idea to create more recreation trails,” says Reitlo.

“But a lot of seniors find other types of exercise attractive – and we also observed some gender differences. This suggests that we should offer different types of activities so that they meet the needs of as many elders as possible,” she added.

One of the differences between older women and men is exercise intensity. Men tend to train with greater intensity, and a higher proportion of their workouts included jogging, cycling, and cross-country skiing. Women were more likely to choose dance and walking as activities.

The results also suggested that older adults with memory loss and less education have a greater likelihood of quitting a training programme, according to the results from Generation 100.

“Individuals who were physically active for fewer than 30 minutes a day were almost twice as likely to drop out from the study within three years as those who were more physically active. Low grip strength and poor fitness are other characteristics that make elders more likely to discontinue a training programme,” said Reitlo. 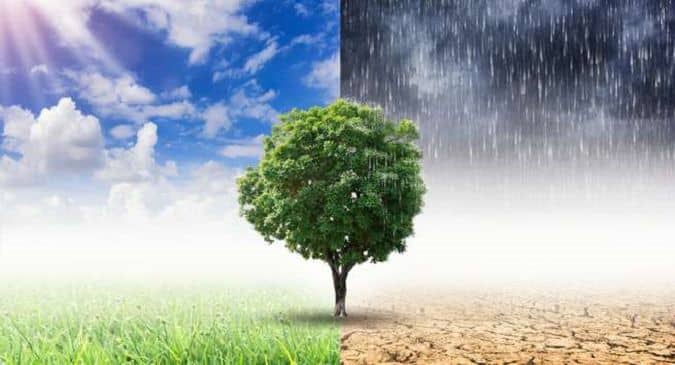 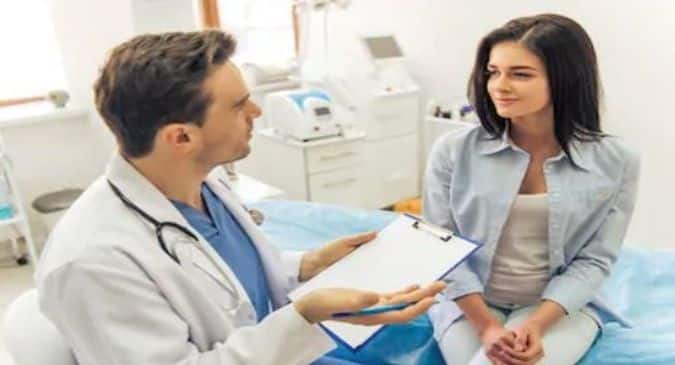 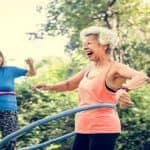 Spice up your cardio workout with some fun activities

Push-ups give an excellent health boost: Do it the right way 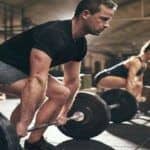