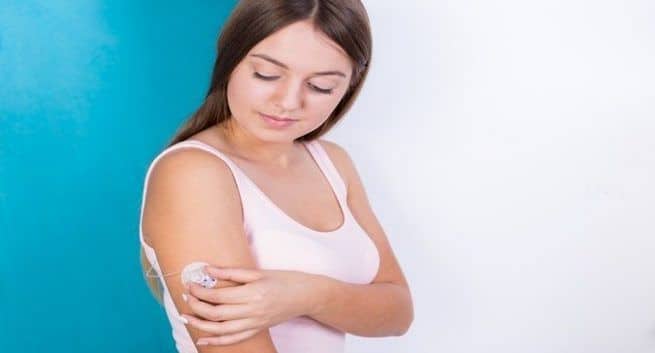 Also Read - Congenital diabetes: Your child may be affected by diabetes too; Here's what you need to know

There are 40,000 children under 15 years of age who have been diagnosed with type 2 diabetes and the numbers keeps increasing at 5 per cent every year. In fact, there has been a 100 per cent rise in diagnosis of type 2 diabetes in the age group of 20 to 40, and many of them are under 20 as well who are requiring treatment of blood sugar control. Also Read - Diabetes: Here’s why you should drink green tea if you have high blood sugar

In the American Diabetes Association s Scientific Sessions Conference s press release it has been noted that recent studies found that young diabetics tend to produce and release more insulin from the pancreatic beta cells than diabetic adults in response to high blood sugar levels. The press release also mentioned that two different sets of studies were conducted to find the difference between youth diabetics and the one in adults. And in a third study, the researchers went on to test the responses of young diabetics to traditional medications to manage diabetes.

The results from the first two studies found that paediatric patients released large amount of insulin in response to higher blood sugar levels compared to an adult. With these notable differences, these researchers conducted the third study to check the response of young diabetics to medicines like metformin and insulin, which improve the pancreatic function in adults with diabetes.

For this, the researchers divided the young diabetics into two groups, with one receiving a three-month insulin treatment followed by metformin for 9 months and the second group getting a year-long metformin medicine. At the end of the study, both the groups didn t respond to the treatment. And shockingly, after three months of the treatment, the beta cells became even less responsive.

The ADA noted that there needs to be a different treatment option for young diabetics as the condition for them is more serious than the adult patients. 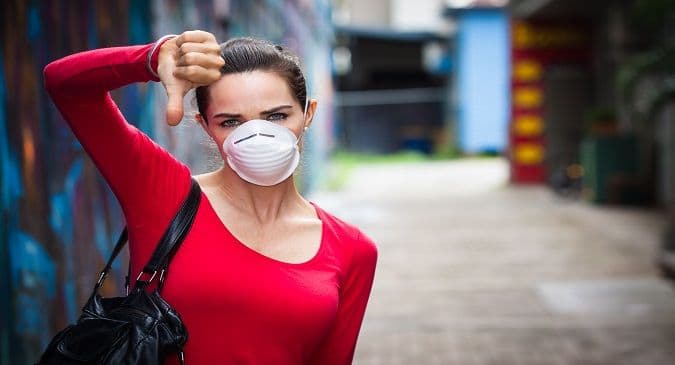 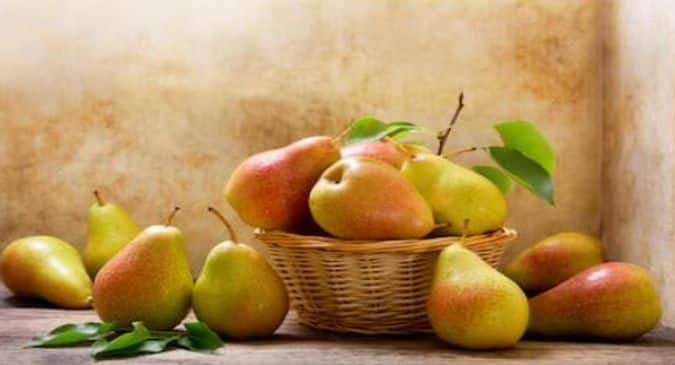 A pear a day can keep health issues at bay 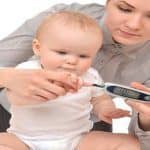 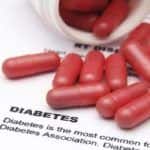