Type 2 diabetes may lead to significant changes in the brain's grey matter volume in teenagers, says a study involving an Indian-origin researcher.

Type 2 diabetes may lead to significant changes in the brain’s grey matter volume in teenagers, says a study involving an Indian-origin researcher. Grey matter is the brain region involved in muscle control and sensory perception such as seeing and hearing, memory, emotions, speech, decision-making and self-control. Previous studies suggested that youth with Type 2 diabetes have changes in brain structure and poorer cognitive function scores compared to their peers, said Amy Sanghavi Shah, Physician-Scientist at Cincinnati Children’s Hospital Medical Centre in the US. The findings showed that adolescents with Type 2 diabetes have six regions with significantly less grey matter and three with significantly more. (Read: Teens who exercise less prone to diabetes) Also Read - Diabetes: Beneficial gut bacteria can play a key role in treating the condition

Also, a relationship was found between less grey matter volume in the brain and the ability to pronounce and sound out unfamiliar words. Preventing Type 2 diabetes in adolescents is important to prevent possible complications in the future, added lead author Jacob Redel from Cincinnati Children’s Hospital. Our results do not show cause and effect. But studies in adults with Type 2 diabetes with longer duration of disease also show brain volume differences, brain vascular changes and cognitive decline, Redel noted, stressing that the team only found an association between the two. (Read: 11 expert tips on how to help kids and teens deal with diabetes) Also Read - Are antibiotics safe for teenagers - What to expect?

For the study, the team analysed 20 teenagers with Type 2 diabetes and compared them to 20 teenagers without diabetes who were similar in age, race and sex. All participants in the study had high-resolution MRIs. Neither group had prior neurological nor psychological disease or prior abnormal MRIs. The study was presented at the American Diabetes Association’s Scientific Sessions in New Orleans in the US, recently. Here are medications and different treatment options for type 2 diabetes. 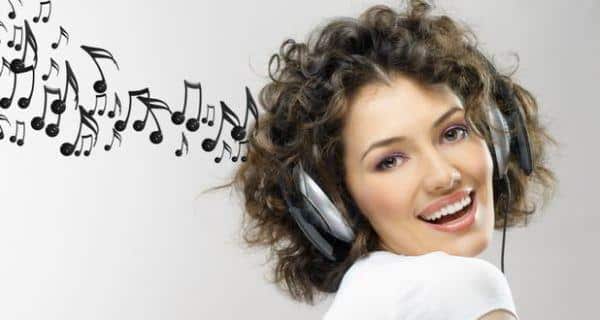 How do you feel after listening to sad music? Happy or sad 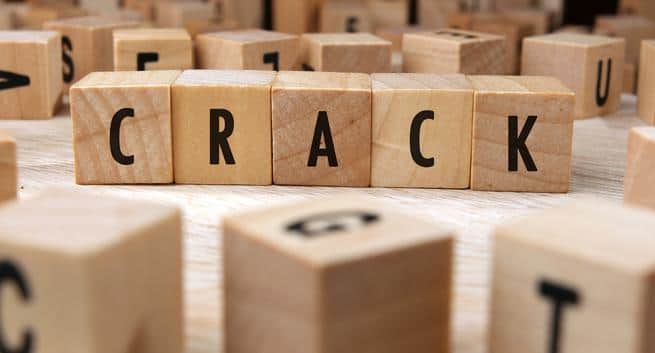