The group of drugs called DPP-4 usually used in the treatment for type 2 diabetes are now found to be effective in controlling low blood sugar levels by stimulating insulin production in the body, as per a new research. Here is how a vegetarian diet can reverse type 2 diabetes. Hypoglycaemia (low blood sugar) can occur in people with diabetes when they have eaten too little or after strenuous physical activity, as well as when they have taken too much insulin.‘If these inhibitors also prove effective in humans against low blood sugar, then this supports the idea that the area of application of these drugs could be broadened to include persons with diabetes that is difficult to control and suffer from frequent hypoglycaemias,’ said Siri Malmgren, researcher at the Lund University, Sweden.Normally, the body’s own defence against hypoglycaemia is the hormone glucagon, which stimulates the liver to produce sugar and thus raise blood sugar levels. For those with diabetes, this regulation process does not work, leading to an increased risk of developing hypoglycaemia.During the study, the mice treated with DPP-4 inhibitors were seen to have much better protection against hypoglycaemia than mice that were not given DPP-4 inhibitors.DPP-4 inhibitors stimulate the body’s own insulin production – which lowers blood sugar. The drug works by raising the levels of another hormone – GIP – that is secreted in the intestines when we eat. Giving mice high doses of this hormone also protected them against hypoglycaemia and increased their glucagon levels. Here is why monitoring your blood glucose levels is important. ‘Our findings could lead to new areas of application for existing drugs. We don’t know all there is to know about the medicines we have, and once we have full insight into their mechanisms of action we can use them more effectively,’ Malmgren concluded.The study appeared in the journal Diabetologia. Also Read - Hypoglycemia: What happens when your blood glucose level drops suddenly?

Also Read - Sugar Crash: Low blood sugar can even affect those without diabetes; Here's how to prevent it 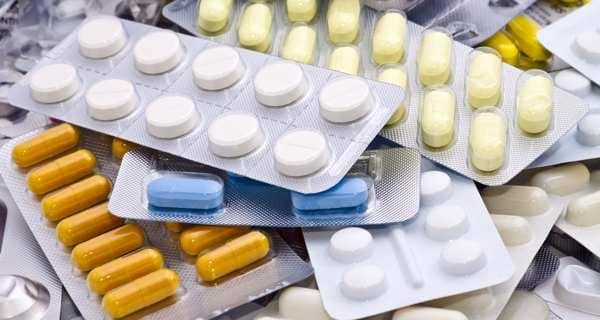 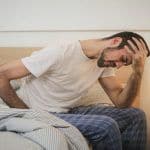