A research by a team of Spanish scientists has shown promise for a novel vaccine that can prevent and even cure Type-1 disease in humans in the near future. Two years ago, the immunology of diabetes research group at the Universitat Autonoma de Barcelona reported a new experimental immunotherapy that prevented onset of Type-1 Diabetes in mice predisposed to the disease. This work led to more studies with the support of the Spanish and Catalan Government. Also Read - Horseshoe crab blood may be crucial for development of an effective COVID-19 vaccine

Diabetes — Types, Risk factors, Causes, Symptoms, Diagnosis, Treatment, Prevention Also Read - What if there's no vaccine for COVID-19? Antibodies and antiviral drugs may be the saviours

Initially, the researchers avoided destruction of the insulin-producing pancreatic cells (beta cells) in the body by modifying the individual’s immune cells, known as dendritic cells. This important step requires the extraction of the subjects’ dendritic cells for their subsequent manipulation and re-injection. In the new study, researchers used lab-created nanoparticles called liposomes to achieve the effect with a much simpler process. When liposomes are introduced into the body, they arrest the destruction of the beta cells and avoid diabetes development.

‘This technique could be a much better candidate for the human vaccine. The invention is commercially protected and an international patent has been applied for it,’ the authors said. Liposomes have been used in several medical treatments. They are not cells but droplets with an external fat membrane, similar to cell membranes. During the research, liposomes were specifically generated to imitate beta cells of the pancreas that are in the process of programmed cell death (apoptosis). ‘This is the way to prevent the body from destroying the beta cells and to allow it to recuperate immunological tolerance.’

After showing that liposomes prevent the onset of Type-1 Diabetes in mice, the next step is to start clinical trials on humans for preventive vaccination and to cure the disease by combining the vaccine with regenerative therapies.

The research appeared in the journal PLOS ONE. 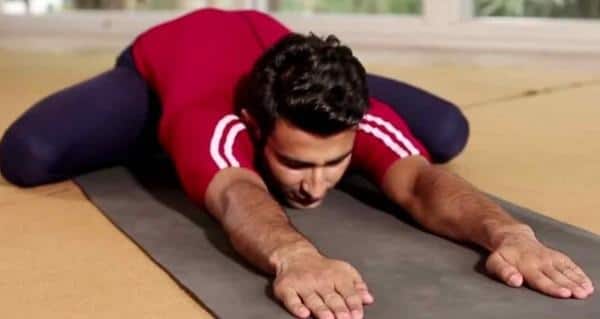 NaMo's yoga pose of the day: Shashankasana or hare pose

South Korea MERS on the rise, crosses the 100 mark 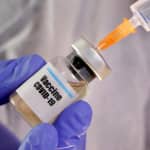 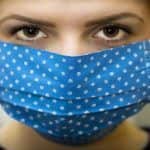 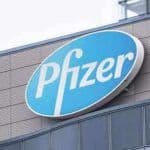