Bhubaneswar, Jan 14: Two patients have tested positive for swine flu in Odisha in three days, an official said Wednesday, adding the government has decided to scan people at airport and railway stations. A 37-year-old banker became the second victim of H1N1 to be confirmed in Bhubaneswar Tuesday. The first case was reported Jan 10, the official said. Both the cases were confirmed by the Regional Medical Research Centre (RMRC) here, the only health laboratory in the state to conduct tests the for H1N1 virus. (Read: Why the swine flu situation in India is bad) Also Read - Ganesh Chaturthi 2020: 4 reasons an eco-friendly Ganesha is good for you

Public Health department director Kailash Das said the fresh case was reported from Bayababa Math area here. ‘As a bank officer, he might have come in contact with customers from outside the state who could have possibly contracted the virus and transmitted it on to him,’ said Das. The Odisha government has asked the hospitals and medical colleges to be vigilant and get ready with facilities for treating H1N1 cases.’There is no need to be panic as it is a seasonal disease. The government is taking all precautionary measures to deal with the situation,’ said Das. Also Read - 7 reasons why the #BeefBan is good

Here are some facts about swine flu 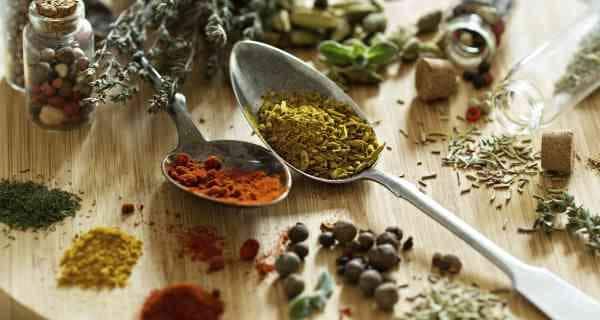 Are your spices adulterated? Check with these simple tests