After claiming many lives in Delhi, dengue now hits Kolkata. The toll due to dengue in West Bengal has climbed to eight with the death of a youth and a five-year-old child, an official said on Saturday. ‘We received a report of a death of a youth at a private hospital in Kolkata on Friday and today (on Saturday) we are reporting the death of a five-year-old child at the B.C. Roy Hospital. The toll has gone up from six to eight,’ state’s director of health services Biswaranjan Satpathy told IANS. Over 3,600 people were affected by dengue this year, he said. Most of the cases were reported in the middle-age group, he added. Also Read - 20 genes that can predict severity of dengue identified, find researchers

Dengue is showing new symptoms and effects this year and has refused to slow down. The number of detected cases and death tolls are increasing day by day.It s not just high fever, but it s fever accompanied by a lot of other symptoms like back ache, pain behind the eyes, etc. Do not ignore these 11 symptoms of dengue. There have been rumours that Ayurveda or papaya leaves can help cure dengue, with a lot of people falling prey to it. Can dengue be diagnosed without a blood test? Find out here. Also Read - Nature's way of curing dengue

Also, it is important that you consult a doctor immediately if you have a fever accompanied by other symptoms. You should avoid self-medication. Taking medicines without consultation can result in more complications, like internal bleeding. It might even result in severe rashes. A lot of people are not completely aware of these symptoms and end up in the hospital in a critical condition. 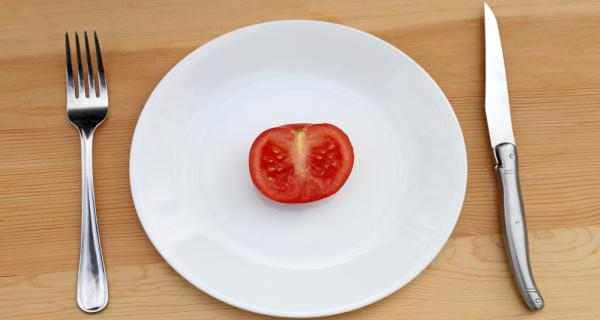 Counting calories may not help you lose weight 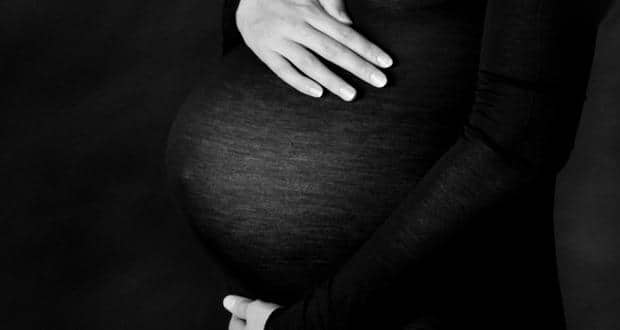 India no longer to remain a surrogacy base 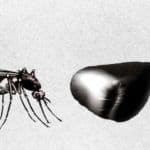 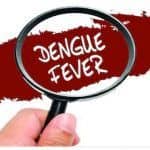 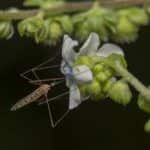 National Dengue Day 2018: Facts about the Indian climate's relationship with this vector-borne disease that you should know