Two months after successful heart surgery in India, Rohaan from Pakistan loses his life to dehydration

He was brought to Jaypee hospital in Noida on June 12, where his heart surgery was conducted on June 14. 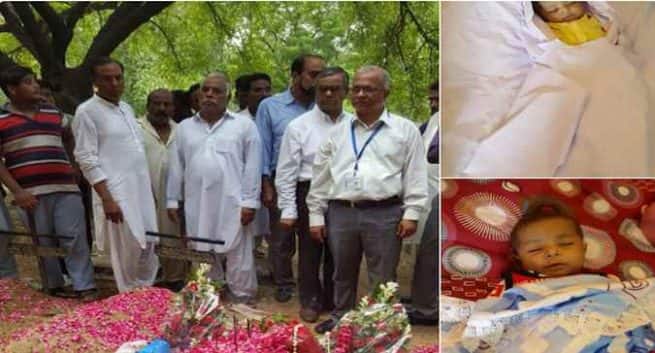 Amidst India-Pakistan’s strained ties, you must have come across Rohaan’s story, a four-month-old from Pakistan who was given a medical permit by external Affairs Minister Sushma Swaraj so that he could undergo a heart surgery in India due to lack of good medical facilities there. But unfortunately, Rohaan Sadiq passed away in Pakistan on Monday night. His father, Kanwal Sadiq, posted his demise on Twitter. He wrote, “My Rohaan passed away last night. He fought and conquered with major heart surgery but slipped and fell in grave due to a little dehydration”. Here’s the tweet: Also Read - This is what happens to your body when you fast for 24 hours

My Rohaan passed away last night. He fought & conquered with major heart surgery but slipped and fell in grave due to little dehydration. pic.twitter.com/beI3F88Qz1 Also Read - 6 unusual signs of dehydration you did not know about

Initially, unable to get proper treatment in Pakistan, Rohaan’s parents were trying strenuously to get an Indian medical visa for his surgery. Sushma Swaraj’s humanitarian effort made it possible for the family to get the medical visa. After which he was brought to Jaypee hospital in Noida on June 12, where his heart surgery was conducted on June 14. The hospital authorities, after complete recovery, had announced baby Rohaan healthy enough to return to his country. Here’s the tweet in which his father had requested to Sushma Swaraj to grant him a medical visa, he tweeted:

“Why my bud suffers from medical treatment!! Any answers Sir Sartaaj Azeez or Ma’am Sushma??”

Why my bud suffers for medical treatment!! Any answers Sir Sartaaj Azeez or Ma’am Sushma?? pic.twitter.com/p0MGk0xYBJ

Sushma Swaraj had replied to that saying, “No. The child will not suffer. Pls contact Indian High Commission in Pakistan. We will give the medical visa.” 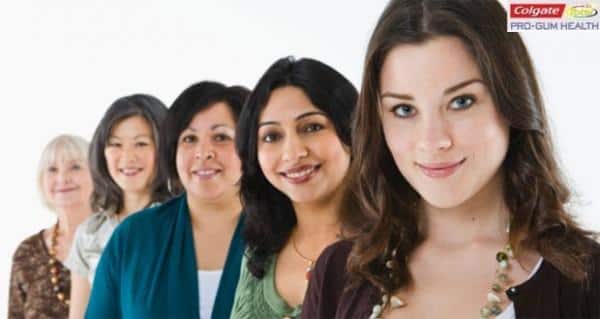 Women's brains more active than those of men