In a discovery that raises hope for AIDS cure, two Australian men have been found to be HIV-free after receiving stem cells to treat cancer. The two patients' virus levels became undetectable after bo 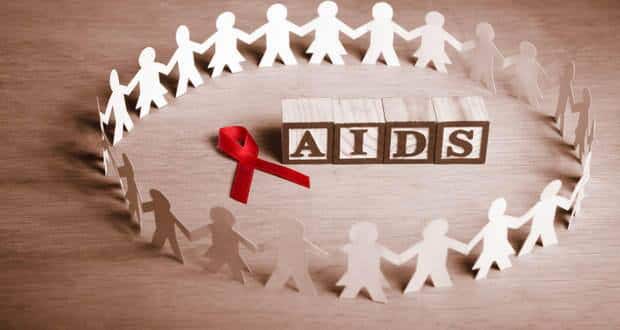 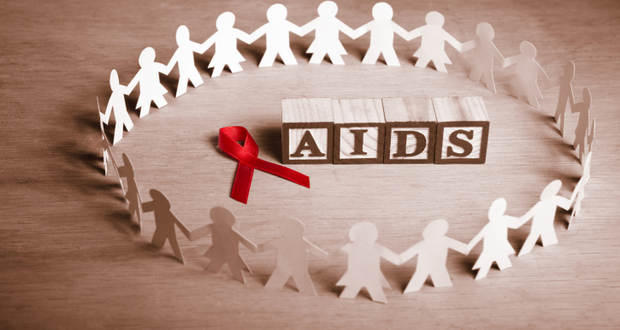 In a discovery that raises hope for AIDS cure, two Australian men have been found to be HIV-free after receiving stem cells to treat cancer. The two patients’ virus levels became undetectable after bone-marrow therapy with stem cells. They are still on antiretroviral therapy (ART) ‘as a precaution’, but those drugs alone could not be responsible for bringing the virus to such low levels, said David Cooper, director of the Kirby Institute at the University of New South Wales in Sydney, who led the discovery. Also Read - Ganesh Chaturthi 2020: 4 reasons an eco-friendly Ganesha is good for you

Cooper began searching for patients who had been purged of the HIV virus after attending a presentation by a US team last year at a conference of the International AIDS Society in Kuala Lumpur. At that meeting, researchers from Brigham and Women’s Hospital in Boston, Massachusetts, reported that two patients who had received stem-cell transplants were virus-free. Also Read - Second patient declared ‘cured of HIV’ after staying virus-free for 30 months

Cooper and his collaborators scanned the archives of St Vincent’s hospital in Sydney, one of the largest bone-marrow centres in Australia.

‘We went back and looked whether we had transplanted [on] any HIV-positive patients, and found these two,’ said Cooper. The first patient had received a bone-marrow transplant for non-Hodgkin’s lymphoma in 2011.

His replacement stem cells came from a donor who carried one copy of a gene thought to afford protection against the virus. The other had been treated for leukaemia in 2012.

Because of the risk of relapse, Cooper’s team will not claim that their patients are cured, ‘nature.com’ reported.

However, Cooper said the results show that ‘there is something about bone-marrow transplantation in people with HIV that has an anti-HIV reservoir effect, such that the reservoirs go down to very low levels. And if we can understand what that is and how that happens, it will really accelerate the field of cure search.’

Stem-cell transplant in itself cannot be used as a routine HIV treatment, because of the high mortality (10 per cent) associated with the procedure, researchers said.

The almost-there HIV ‘cures’ till date

Earlier this month, the search for AIDS cure suffered a major setback when a child in the US, who was thought to have been cured of HIV after intensive drug therapy, was found with detectable levels of the virus. A child who was believed to have been cured of HIV by aggressive antiretroviral treatment has been found to HIV positive. ‘This most important finding is indeed, this child was . . . infected with HIV,’ Dr Deborah Persaud said.

Docs announced on Thursday that the child was detected with HIV in the last week during regular testing that she undergoes every 6-8 weeks. The discovery will be seen as a setback because the case had let many to believe that HIV was curable in infants.

‘It felt very much like a punch to the gut,’ said Dr Hannah B. Gay, a pediatric HIV specialist at the University of Mississippi Medical Center who treats the girl. ‘It was disappointing from the scientific standpoint because we had been hopeful it would lead to bigger and better things, but mainly for the sake of the child who is back on medicine and expected to remain on medicine for a very long time.’ The baby remained free of replicable HIV for more than two years.

CAPRISA, the Centre for AIDS Programme of Research announced that it has discovered potential antibodies that might be capable of neutralising and destroying multiple HIV strains. The South African Health Minister Aaron Motsoaledi announced that research showed how a South African woman’s body responded to her HIV infection by making potent antibodies. The study which has been published in the journal Nature describes how the team found and identified the antibodies in her blood and then duplicated them by cloning the antibodies in lab. Motsoaledi said that the cloned antibodies were then used in a series of experiments in the laboratory to elucidate the pathway followed by her immune system to make these potent antibodies. Read more

A radical gene therapy to combat HIV using genetically modified cells, which are resistant to the virus, has been declared a success by scientists after its first clinical trial. The treaHIV-curetment, which has never been tested on humans before, raised patients’ defences against HIV by replacing some of their natural immune cells with GM versions, the Guardian reported. Tests on people enrolled in the trial found that the disease-resistant cells multiplied in their bodies. Read more

HIV/AIDS is a disease that affects the human immune system. AIDS is the final stage of Human Immunodeficiency Virus (HIV) infection. If an HIV positive person is left untreated, his/her condition deteriorates into full-blown AIDS where the immune system stops working. Thus the immune system is unable to protect the person from diseases or infections. The virus can be transmitted from an HIV positive person through the exchange of body fluids. This can happen through sexual contact, blood transfusion, needles or from a mother to child during pregnancy. Though there is no cure yet, antiretroviral treatment has proven to be very effective. Read: HIV causes, symptoms, treatment and more 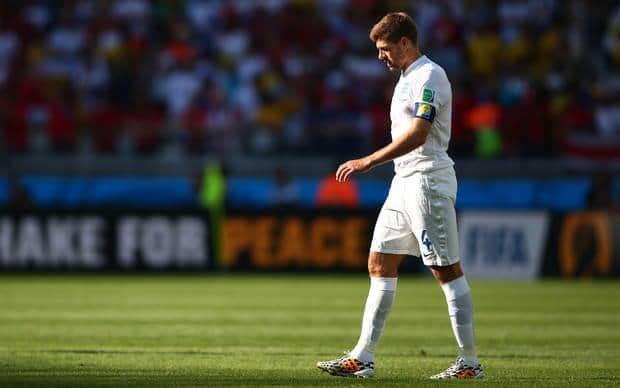