A two-dimensional clay based platform can now offer therapeutic proteins that help in new blood vessel formation, thanks to the group of researchers from Texas A&M University. 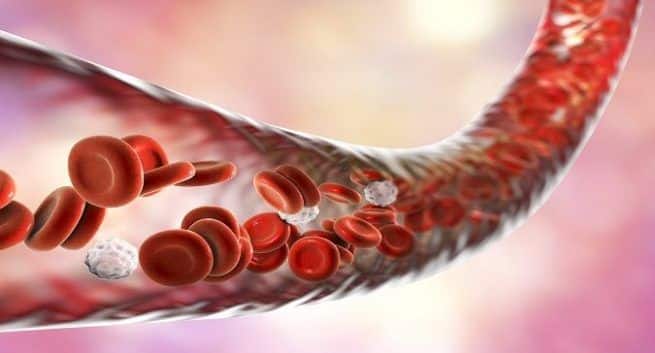 While according to experts, formation of new blood vessels during wound healing and tissue implants have been a major clinical challenge, now scientists have come up with a clay-based platform for delivering therapeutic proteins to the body and assisting in the formation of blood vessels. A recent media report highlighted that this platform offers a new kind of two-dimensional clay called nanosilicates. This clay supplies multiple specialised proteins also known as growth factors which stimulate new blood vessel formation in our body. Also Read - Women at greater risk of heart disease as their blood vessels age faster than those of men

Akhilesh Gaharwar, co-author of this study and assistant professor at Texas A&M University in the US, reportedly said: “Sustained and prolonged release of physiologically relevant doses of growth factors are important to avoid problems due to high doses, such as abrupt tissue formation.” Also Read - Want to boost your overall health: Cleanse your blood

Stating that the clay is designed in a way that prolongs the release through high surface area and charged characteristics, he added: “Clay nanoparticles work like tiny weak magnets that hold the growth factors within the polymeric hydrogels and release very slowly.” Also Read - Is donating blood healthy for you?

According to experts, this study will play a remarkable role in designing the next generation of bioactive scaffolds and implants. The study has been published in the journal Advanced Biosystems. 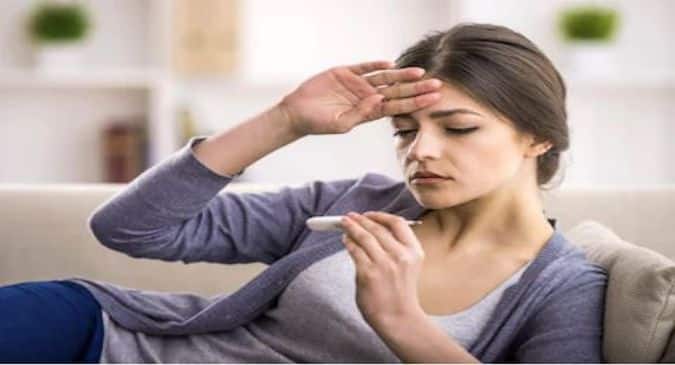 Want to bring down your fever? These home remedies can help you 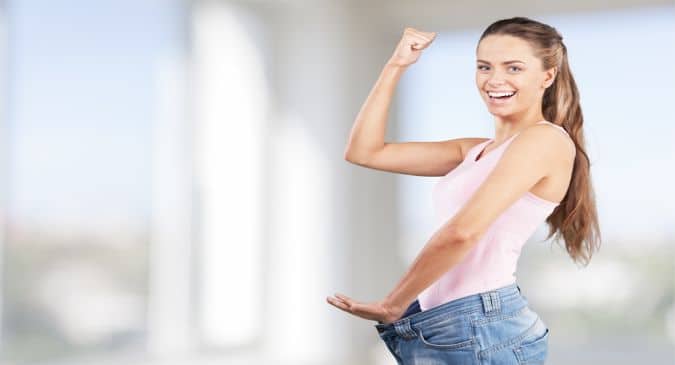 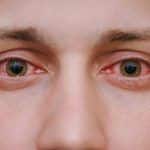 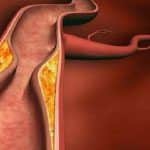 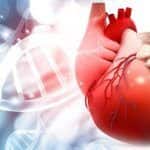